Speculation rife over change of guard in TPCC 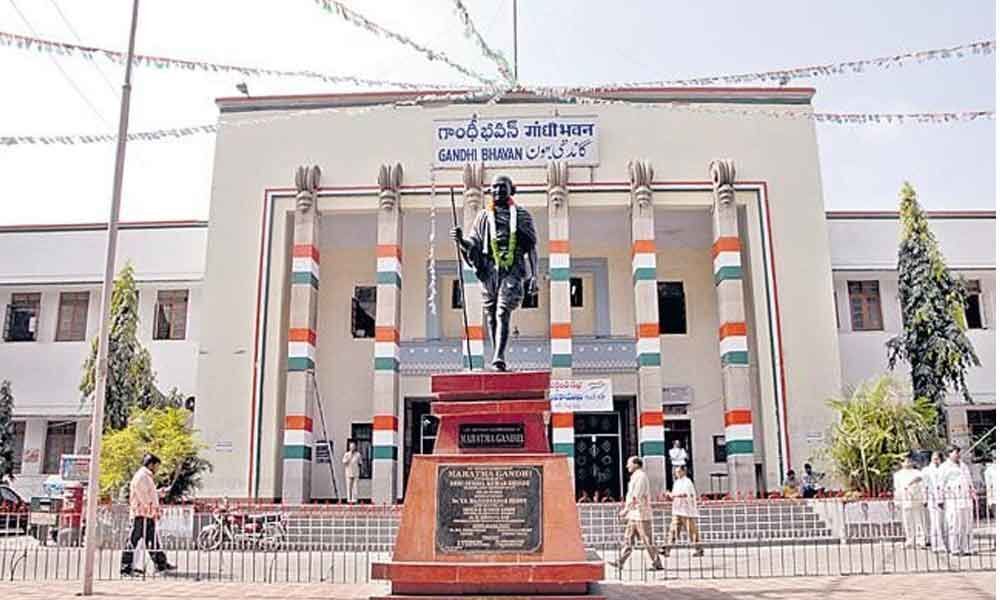 Hyderabad: Speculation on change in Telangana Pradesh Congress Committee (TPCC) leadership is doing rounds. It may happen after the declaration of Lok Sabha election results.

A section of leaders is trying to speculate who is likely to be appointed as TPCC president. Several names are making round in the party circles.

Several leaders said that the high command was not happy with the present leadership. The AICC is upset with the TPCC leadership because the party suffered defeat after defeat.

The AICC had reportedly deferred its decision to change the TPCC leadership in December because of ensuing Lok Sabha polls then.

The State has been witnessing series of elections ranging from the Assembly to Gram Panchayat and the Zilla and Mandal Parishads.

The Congress high command is, according to sources, is likely to focus its attention on reorganising the TPCC with political activity connected with the elections come to an end post declaration of Lok Sabha poll results.

According to party leaders, the high command is intending to appoint a new president to the TPCC and to revamp the existing State committee.

The changes may take place after the completion of the process of government formation at the Centre.