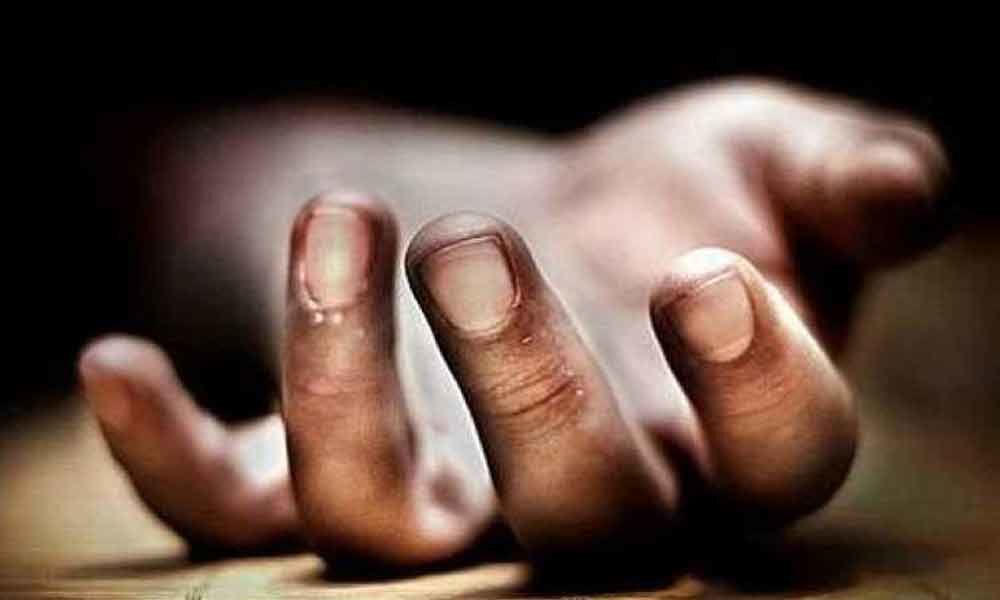 A 29-year-old youngster committed suicide by consuming poison here at Abdullahpurmet on Tuesday.

Rajasekhar, a native of Nandyala was residing at Abdullahpurmet in a rented room and was preparing for his backlog exams. It is learned that Rajasekhar was in a relationship with a girl when he was pursuing BTech.

However, the girl stayed away from him due to his pending subjects. On Monday, Rajasekhar met the girl at the college when he came to write the exam. The duo had a heated argument and decided to commit suicide.

On Tuesday, Rajasekhar bought pesticide and met the girl at a temple near Amberpet. After an argument with the girl, Rajasekhar consumed poison. Meanwhile, the girl informed his friends who shifted Rajasekhar to a hospital where he was declared brought dead.

An investigation is underway.