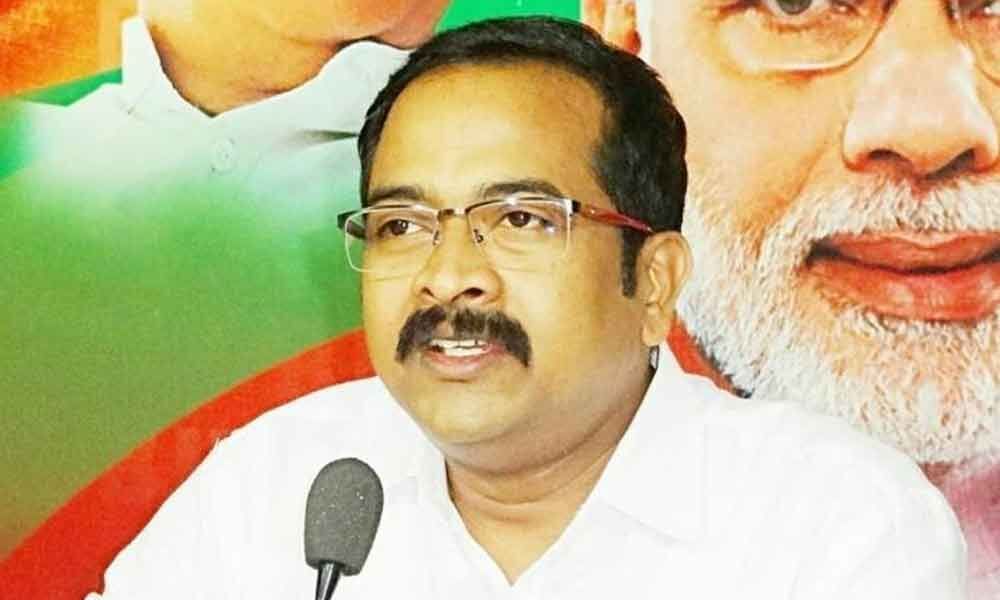 State BJP welcomed the passing of 'The Muslim Women (Protection of Rights on Marriage) Bill.

Hyderabad: State BJP welcomed the passing of 'The Muslim Women (Protection of Rights on Marriage) Bill.

Telangana BJP chief spokesperson Krishna Saagar Rao said passing of the popularly known as 'Triple Talaq Bill' is a historic milestone for the BJP-led NDA government under Prime Minister Narendra Modi at the Centre as well as for the nation.

It is for the first time since independence that a law protecting the rights of Muslim women had been envisioned and successfully enacted into law, he added.

Rao said the BJP strongly believed this law would empower Muslim women and enable them to exercise their marital rights.

Unfortunately, the Congress party, TMC and other opposition parties had voted in vain against such a progressive women empowerment bill moved by the government, he pointed out.

The BJP urged women in general and Muslim women in particular to take note of the duplicity of the opposition parties in opposing such a socially empowering bill.

On the passage of the bill, he said the BJP Telangana State unit congratulated the Prime Minister for having taken this bold step which is a massive social and legal reform.