Techie strangled to death in Hyderabad 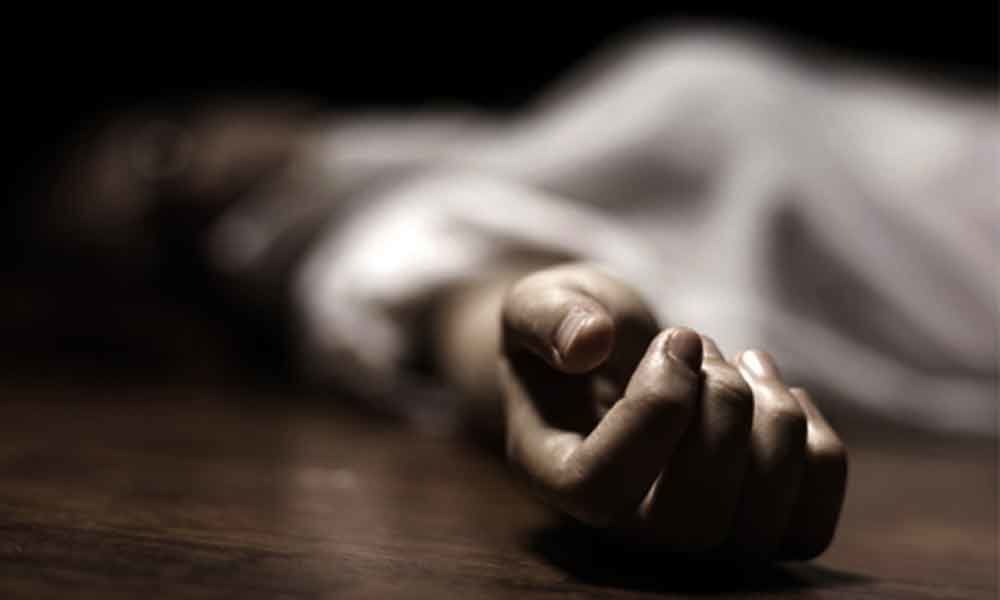 A software engineer was found murdered in KPHB colony on Friday morning. It is suspected that the victim, identified as Satish might have strangled to death by his friend Hemanth, who is also a business partner of the victim.

Getting into details, Satish, a native of Marturu in Prakasam district is running a software company here in the city in partnership with his friend Hemanth and was residing at Moosapet.

On Wednesday night, Satish's wife Prashanti approached KPHB police after her husband did not return home. The police who registered a missing case has launched an investigation and found Satish dead in Hemant's residence at KPHB 7th phase.

A case has been registered by the police. The police suspected that business disputes between Satish and Hemanth might have provoked the latter to kill Satish.