Telangana: Armed licensers asked to deposit weapons ahead of polls 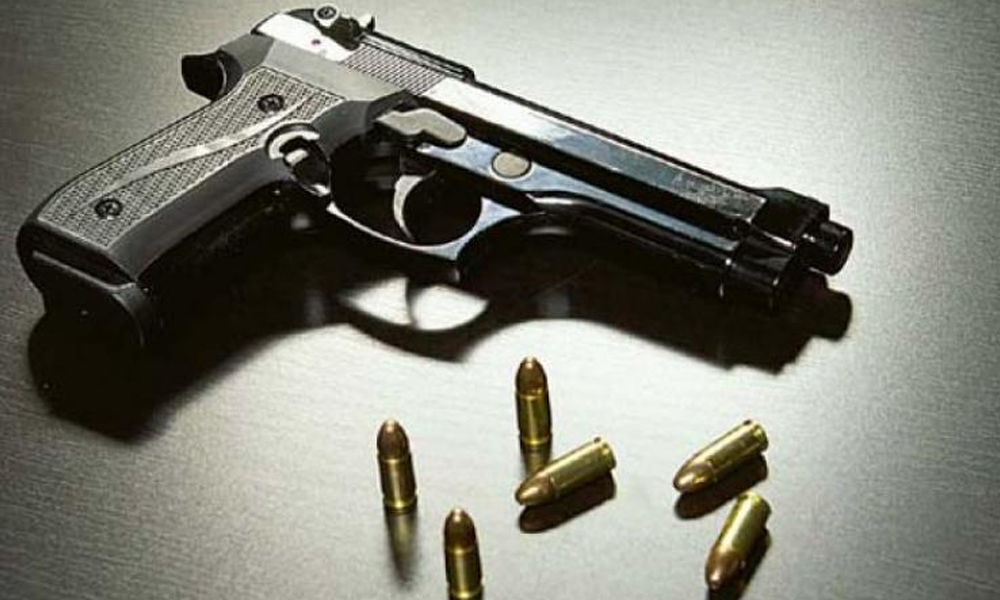 Armed license holders in the state were asked to deposit their weapons for two and a half months in view of ensuing polls. As many as 14,000 people have the license under Hyderabad, Cyberabad and Rachakonda commissionerates.

The police said that around 70 per cent of the arms in the city were deposited before the police and the remaining 30 per cent are yet to be surrendered. The deposited weapons will be returned to the holders after May 27.

Around 10-15 per cent weapon holders are working as security staff for nationalised banks and at National Rifle Association (NRA) or sportsmen with NRA membership.