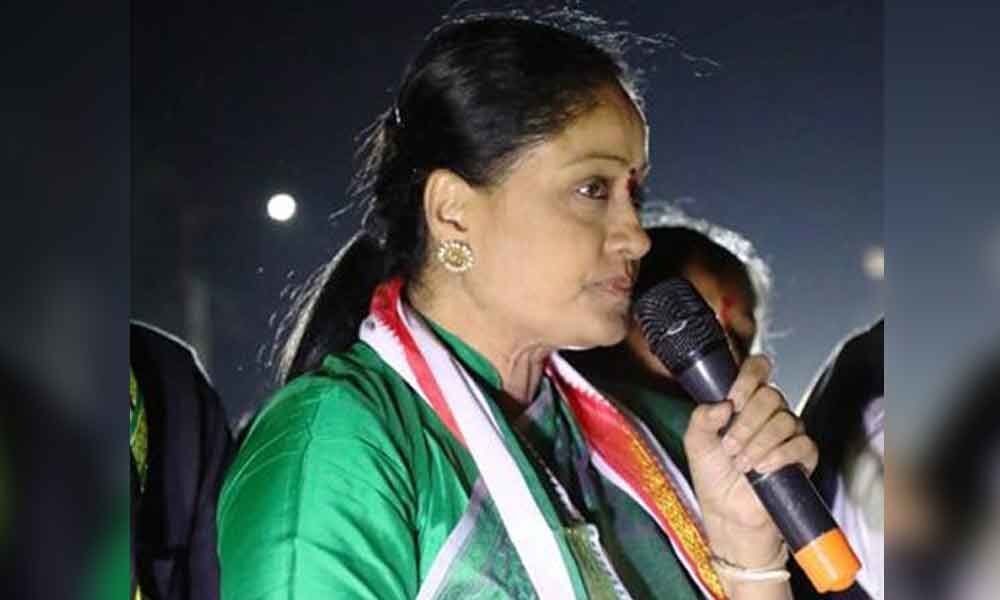 In a statement she said that while a group says that there was no boss for the TRS, the other says that K Chandrashekar Rao was the boss.

With group rivalries they have neglected the problems being faced by the people. She said while the Chief Minster claims that he has a good vision than others, why did he not take measures to control the spread of influenza.

She said Health Minister Eatala Rajendar expressed anguish with his supporters that he would be made scapegoat for the prevailing health conditions in the State.

She said that with fear of losing his post the Health Minister was trying to lessen the intensity of the flu.