TRS to launch counter-attack on BJP 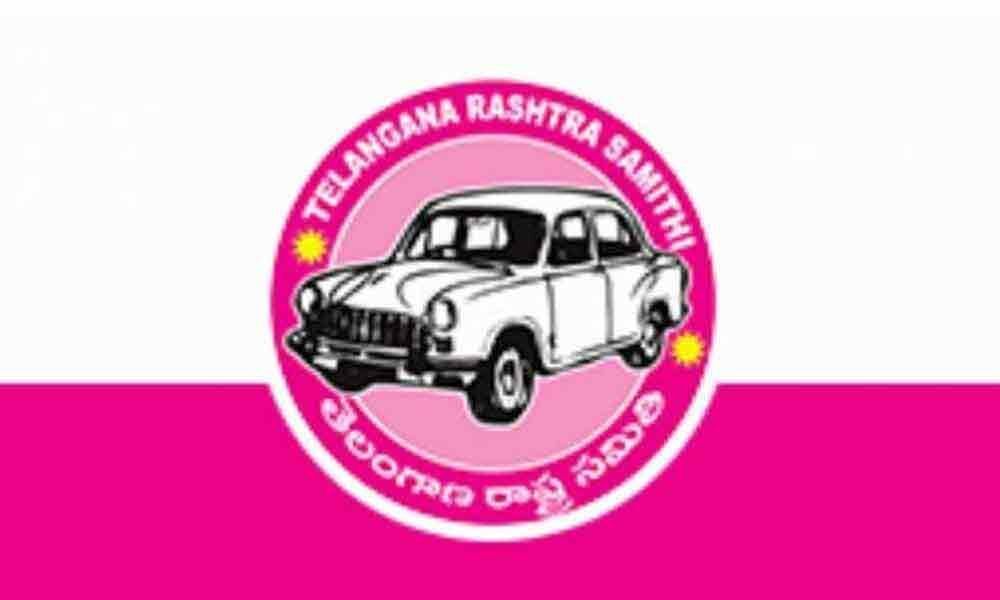 The Telangana Rashtra Samithi (TRS) is prepared to take the BJP to task for neglecting Telangana State in the Union Budget.

Hyderabad: The Telangana Rashtra Samithi (TRS) is prepared to take the BJP to task for neglecting Telangana State in the Union Budget.

With the BJP leaders targeting the State government over its plans to build new Secretariat and Assembly buildings, the TRS leaders have now launched counter-attack against the saffron party for neglecting the State.

The TRS is not having cordial relations with the BJP since the Assembly elections. Chief Minister K Chandrashekar Rao targeted Prime Minister Narendra Modi during the campaign.

The party had declared that it would have Constitutional relation with the Centre.

The TRS, however, has now decided to corner the BJP government at the Centre. The TRS leaders, including the party's working president K T Rama Rao, gave thumbs down to the Union budget.

The TRS leaders alleged that the Union government had neglected Telangana in the Union budget.

The party leaders said that in the coming days, the BJP would be the target as the State was deliberately neglected by the Centre. A senior party leader said the party would expose the double standards of the BJP leaders.

He said the BJP leaders were targeting the government on the construction of new Secretariat, but they would not open their mouths on the money spent by Gujarat government on renovation of Assembly. The party leaders would take issues such as these to the people and expose the double standards of the BJP, the TRS leader said.

TRS MLA B Suman alleged that the BJP was showing a step- motherly attitude towards Telangana. He further alleged that the people of the State gave four MPs but the leaders did not open their mouths even after injustice was meted out to the state in budget.

"Only our party has raised its voice against the injustice towards Telangana, which shows that TRS is the party of Telangana. The BJP leaders did not give single rupee for prestigious projects like Kaleshwaram, Mission Bhagiratha," said Suman.