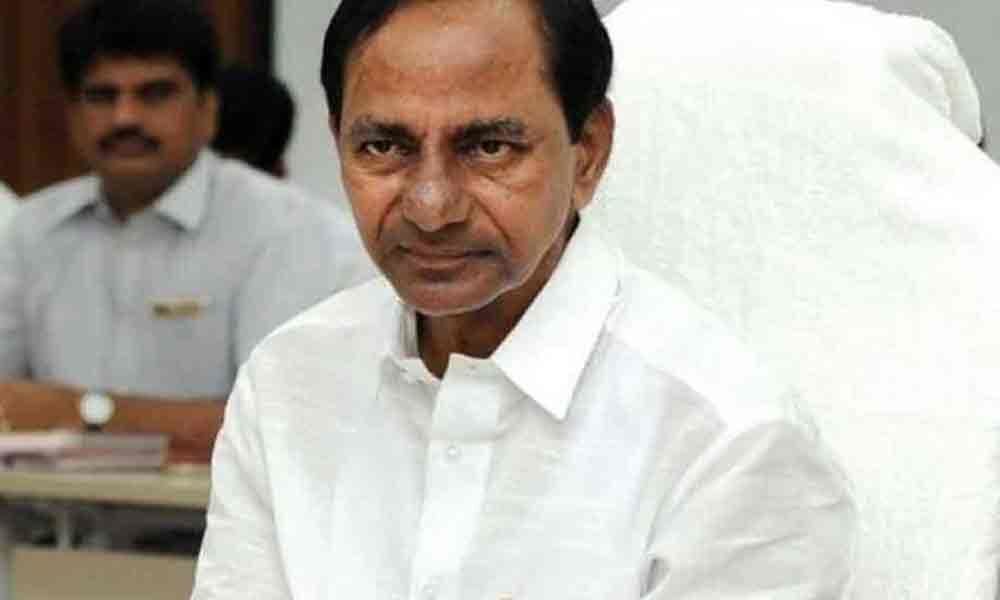 A day ahead of counting of votes for the Parliamentary elections, the ruling TRS in Telangana is upbeat about winning 16 of the total 17 Lok Sabha seats

Hyderabad: A day ahead of counting of votes for the Parliamentary elections, the ruling TRS in Telangana is upbeat about winning 16 of the total 17 Lok Sabha seats, while Opposition Congress and BJP also sounded hopeful of winning a good number of seats.

"We have full confidence that we will definitely win 16 seats. We have no doubts about it. Majority (winning margins) may vary, but we will win 16," TRS MLC Palla Rajeshwar Reddy said.TRS has been focused on winning 16 out of the total 17 Lok Sabha seats in Telangana (leaving Hyderabad seat to its ally AIMIM).

BJP MLC N Ramchander Rao, who is the candidate from Malkajgiri in the Lok Sabha polls, said his party is going to pull off surprises by winning seats in "unexpected numbers". As per the party's internal surveys, it stands a good chance to win Adilabad and it did well in Nizamabad and Karimnagar, Rao said.

It is a keen contest in Mahbubnagar, Secunderabad and Malkajgiri, he said, adding that the party is expected to win at least two or three among the above mentioned six seats. Telangana Congress working president Ponnam Prabhakar, who is the party candidate in Karimnagar, said his party is expected do very well in constituencies, including Chevella, Nalgonda, Khammam, Karimnagar, Malkajgiri, Secunderabad and Bhongir. While some exit polls predicted TRS to win 16 seats, some others gave the ruling party 13-14 seats.