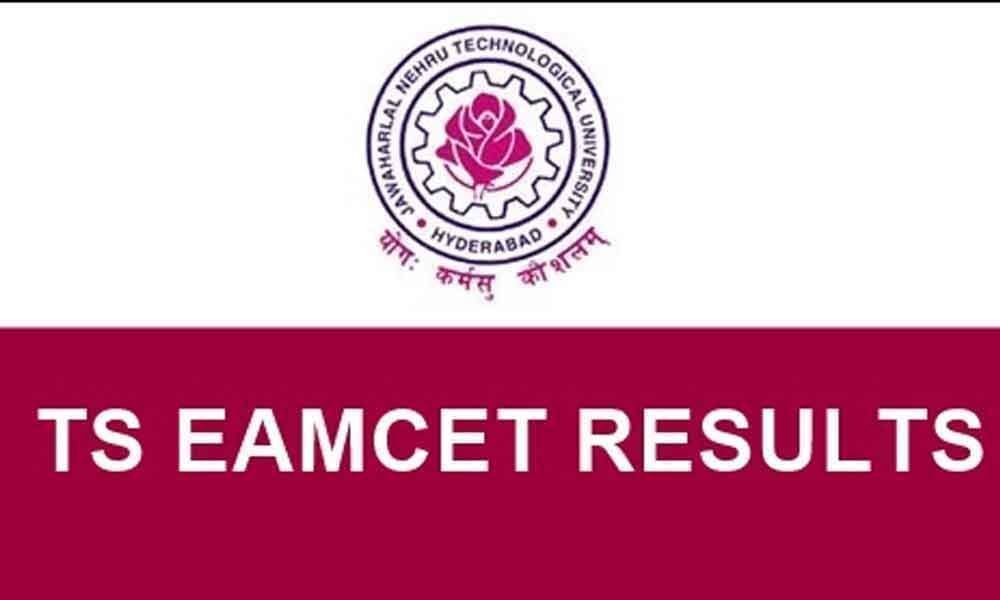 According to TSCHE officials, Eamcet results of both AP and Telangana were delayed for over one and half months due to the Intermediate results' fiasco in Telangana.

Speaking to The Hans India, a senior TSCHE official said that earlier it was thought of conducting and releasing the TS Eamcet-2019 results by the end of May.

However, the crisis cropped up in the publishing of Intermediate results in Telangana leading to the delay in the process.

As "Intermediate marks are given a weightage in the finalisation of Eamcet ranks, the announcement of Eamcet results have been delayed," he added.

It was against this backdrop that the Andhra Pradesh State Education Department officials had consulted their counterparts in Telangana on the issue. In turn, it was agreed to delay the results of the AP Eamcet-2019 until the completion of the Inter re-verification process.

Besides, the process of counselling and allocation of the seats will take place at least one month's time.

Also, the classes should commence from August 1, as per the existing rules. It was against this backdrop that the TSCHE has decided to go ahead to announce the Eamcet results.