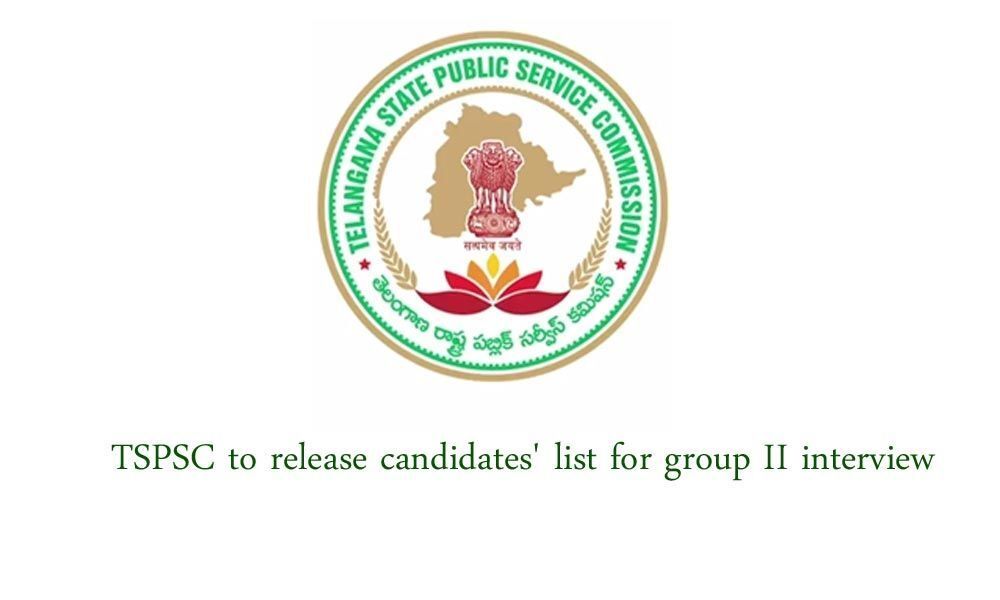 The Telangana State Public Service Commission likely to release the list of candidates for Group II interview in two days in 1:2 ratio. Arrangements have been made for the release of the list, said the officials.

On June 3, the High Court gave its nod for the Group II recruitment process which has been pending for three years. The Group II notification to fill 1,032 posts was released on December 30, 2015.