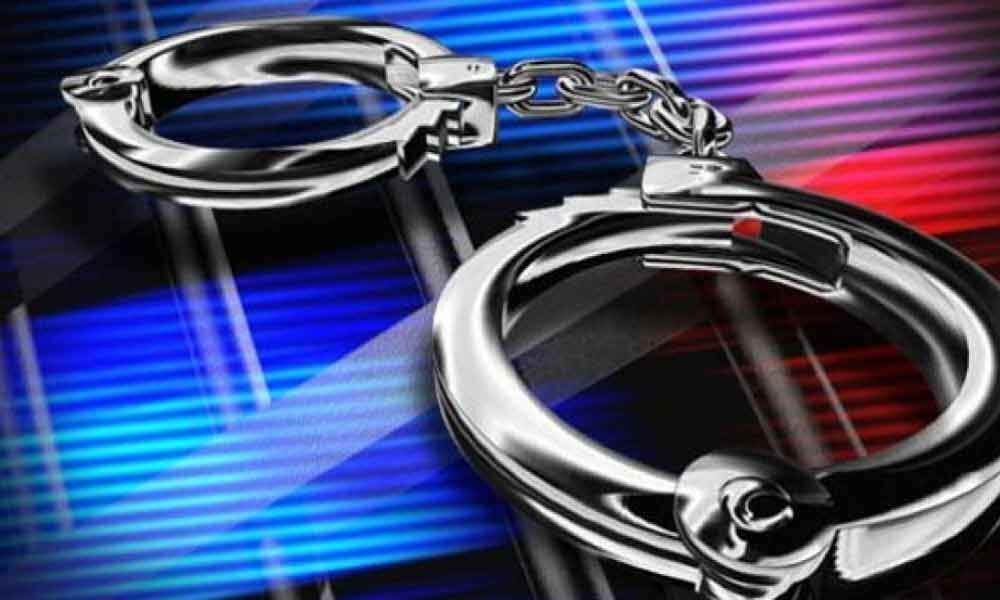 According to police, D Shiva is a degree student and is addicted to bad vices.

To meet his lavish expenses, he along with his friends S Naresh and N Gnanendra hatched a plan to commit theft of two wheelers from parking lots of shopping malls, vegetable markets etc.

The trio has committed theft of two wheelers under the limits Vanasthalipuram, Hayathnagar, Chaithanyapuri and LB Nagar police station.

The Vanasthalipuram Police have arrested the trio on August 4 and remanded them to judicial custody.

With a view to prevent Shiva from committing such thefts and to preserve public order, Preventive Detention orders were invoked against him on Friday and he has been detained in Central Prison at Cherlapally.