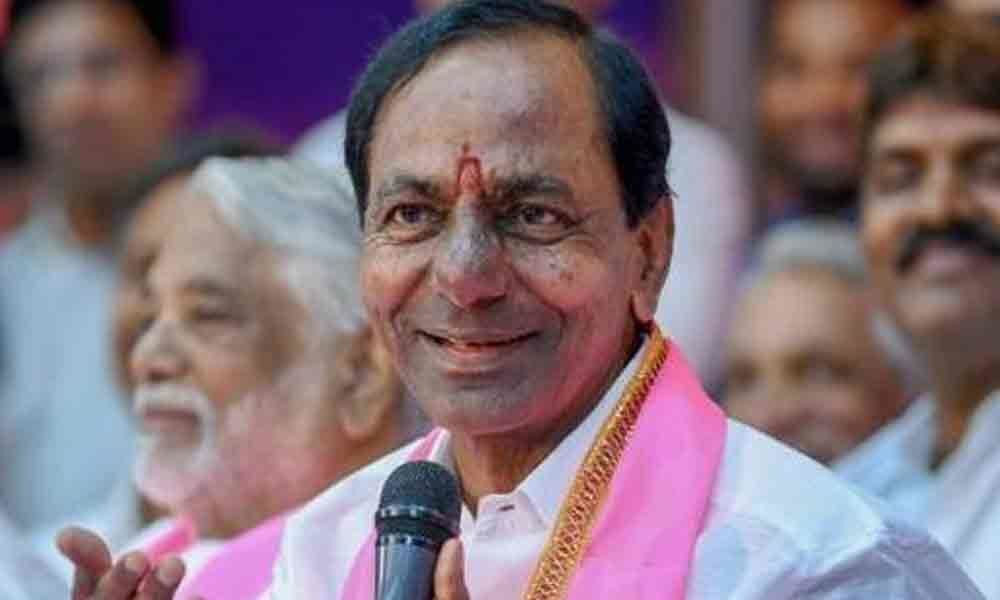 With the Telangana State getting a raw deal in the Union Budget 2019-2020, the state government has decided to go in for funds from the external agencies to meet the growing financial needs in the next three quarters of the financial year 2019-20.

Hyderabad: With the Telangana State getting a raw deal in the Union Budget 2019-2020, the state government has decided to go in for funds from the external agencies to meet the growing financial needs in the next three quarters of the financial year 2019-20.

A top official said that State Advisor (Finance) GR Reddy and state Finance department were entrusted with the responsibility of scouting for new avenues to mobilise funds and judicious use of available funds for the coming months. The government is yet to complete the transfer of money to the accounts of farmers under the Rythu Bandhu scheme.

Out of 55 lakh beneficiaries, only 70 per cent of them could avail the benefit due to paucity of funds. After Chief Minister K Chandrashekar Rao announced Rs 5,000 per acre from Rs 4,000 per acre as cash incentive from this kharif season, the burden on state exchequer has been increased to Rs 15,000 crore as against Rs 12,000 crore last year.

Disbursement of the enhanced pension amount which is supposed to be deposited in the beneficiaries' accounts from July was still pending. The total requirement of funds for the pension scheme has been doubled from the present Rs 6,000 crore per year. Pending bills (Roads and Buildings, Panchayat Raj, Irrigation etc) to the tune of nearly Rs 10,000 crore already put heavy burden on the state exchequer.

Expenditure on welfare has been increased to nearly Rs 60,000 crore from Rs 40,000 crore after the CM decided to implement the promises made during the Assembly elections held last year.

The implementation of pending PRC (Pay Revision Commission) for government employees will put Rs 5,000 crore additional burden per year on the state. To complete the irrigation projects, excluding Kaleshwaram and Palamuru Rangareddy and Mission Kakatiya, the government requires about Rs 15,000 crore.

Sources said that the top officials of the Finance department are holding talks with reputed international financial institutions and other global agencies for funds. The government wanted to reduce capital investment burden on state exchequer through lending agencies and seek the financial support within the FRBM (Fiscal Responsibility and Budget Management) and by floating separate corporations on the lines of Kaleshwaram and Mission Bhagiratha Corporations.