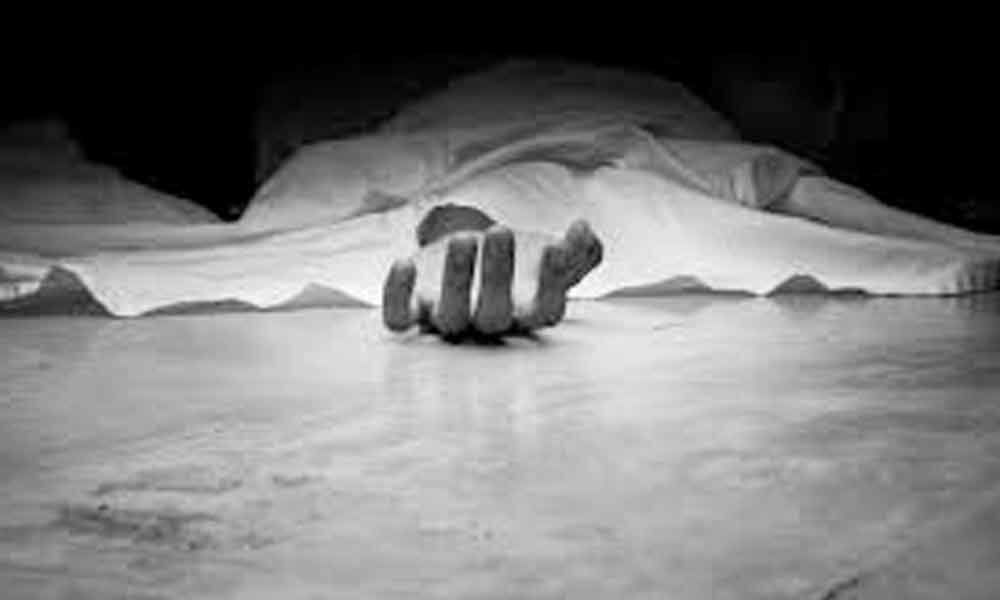 Even death cannot do the 50-year-old couple apart.

According to sources, Douppa Narsimha (70) and, Doppa Lakshmamma (60) had two sons and a daughter and all of them were married.

The couple's sons - Mallaiah and Lingaswamy – and the old couple are living in separate houses in the same premises.

Both Narsimha and Lakshmamma are going for NREGS works for their livelihood.

Due to high temperatures, the elderly couple are staying at home for the last couple of days. Narsimha got fever and taking rest.

At the same time, Lakshmamma also fell sick on Friday and was shifted to Government Hospital for treatment on Saturday.

Narsimha died at home on Saturday and after hearing her husband's death, Lakshmamma also breathed her last within ten minutes.