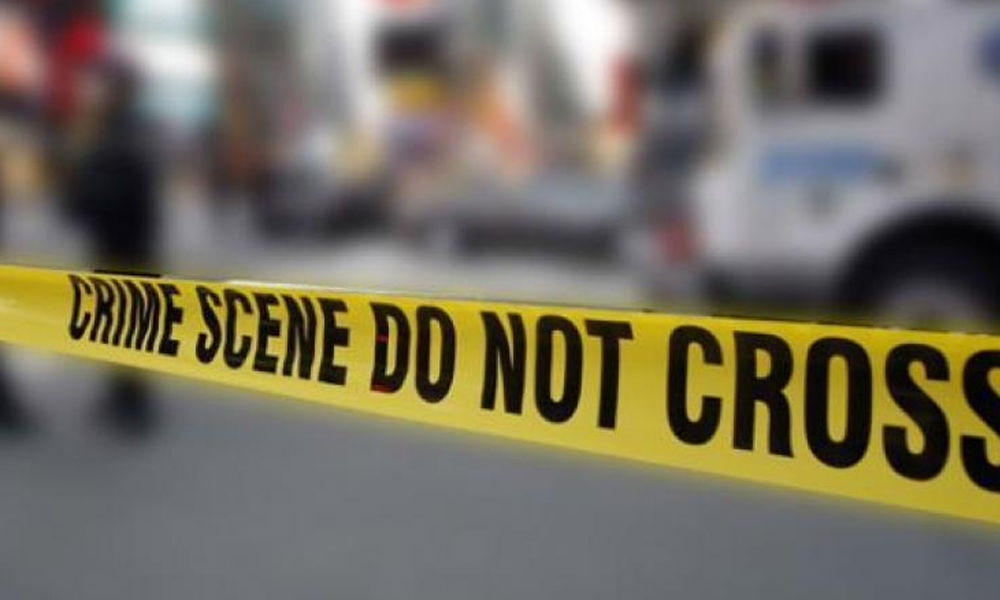 Woman kills son at Filmnagar. The police took Narayanamma and her son-in-law into custody.

A woman killed her son on Friday night here at Film Nagar following a heated argument between the two.

Srinu (25) is learned to have addicted to alcohol and quarrelling with her mother over petty issues. Fed up over son's harassment, the woman, Narayanamma killed her son with the help of her son-in-law.

On learning the news, locals alerted the police who took Narayanamma and her son-in-law into custody.