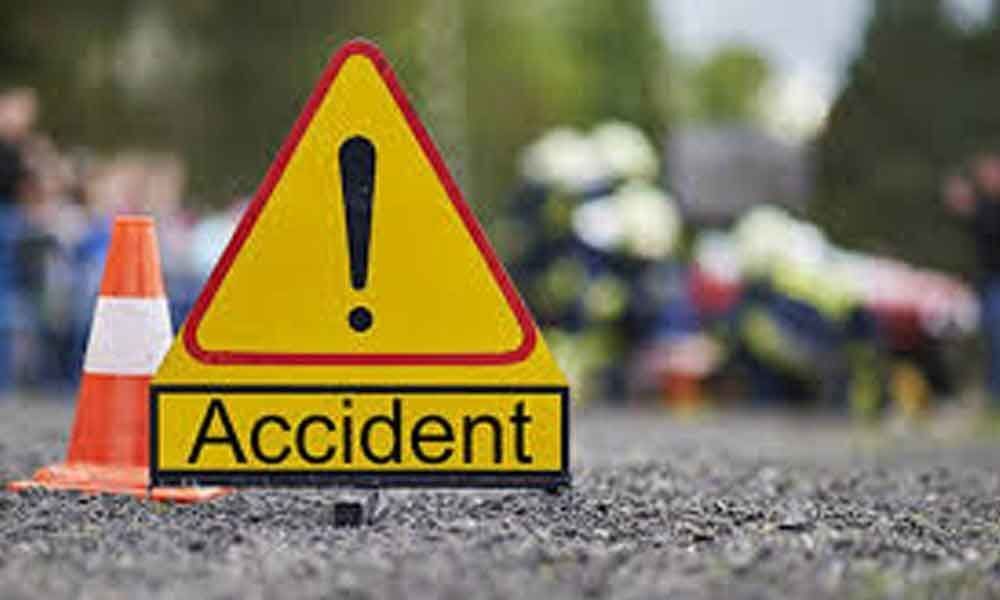 All arrangements have been completed for the marriage.

In a tragic incident, the bus in which the marriage party members were traveling has overturned near Gudikayalanka village at Repalle mandal in Guntur district.

In the accident 1 died, 10 injured. all the injured were immediately rushed to the local hospital. At the time of the incident, the bus was traveling from Bapatla and it met with an accident at Repalle here in the district.

The police have reached the spot, booked a case and investigating further.