10 new degree colleges to come up in AP 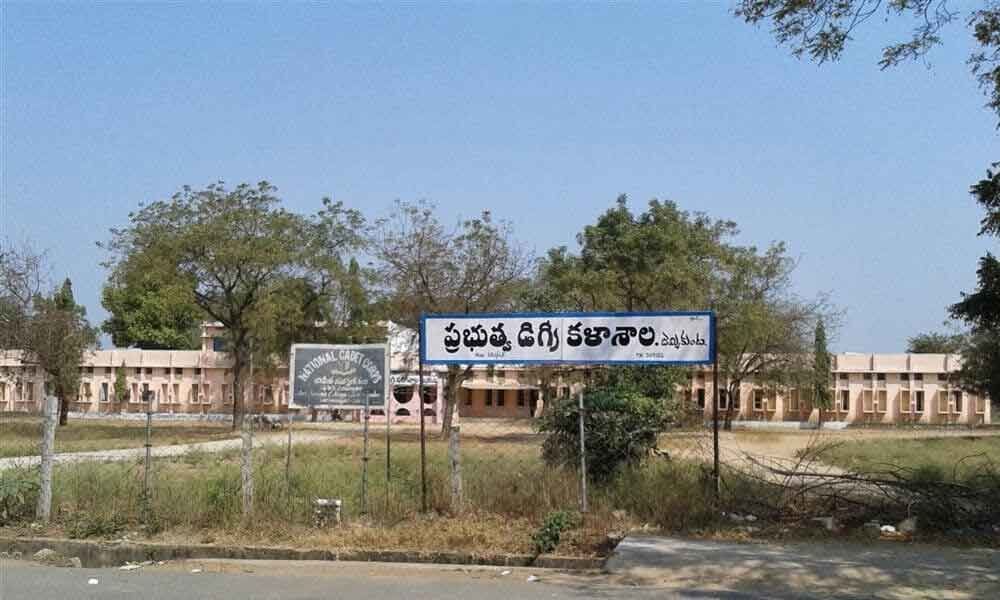 The state government has sanctioned 10 degree colleges in the state. They will start functioning from this academic year.

Rajamahendravaram: The state government has sanctioned 10 degree colleges in the state. They will start functioning from this academic year. The government has issued GOMS Number 18, in the month of February this year and followed by RC Number 12/GDC/&CS/2019-2, in this regard. Of the 10 degree colleges, two degree colleges are exclusively for women. One will be established in Rajamahendravaram of East Godavari district and another in Tadepalligudem of West Godavari district.

The colleges offer BA, B Sc and B Com courses with a capacity of 60 students in each section. The principals were also directed to commence admissions into first year of these courses.

He further added, the respective principals of the colleges were directed to arrange temporary accommodation by consulting nearby educational institutions or others and lecturers will be adjusted from the existing colleges temporarily.