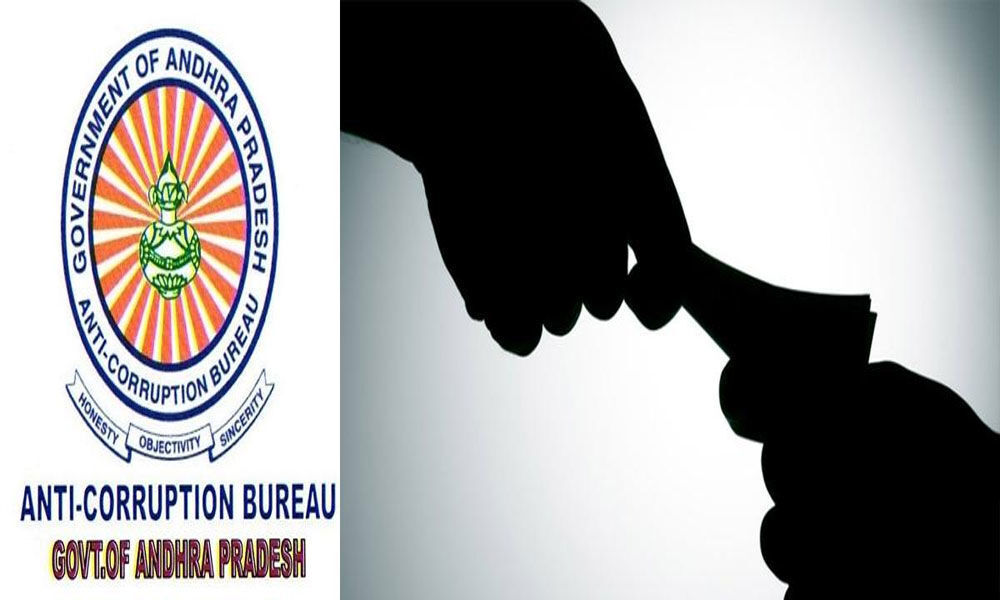 The ACB officials caught a Village Revenue Officer red handed while accepting bribe amount of Rs.8000 at his office on Monday.

Kurnool: The ACB officials caught a Village Revenue Officer red-handed while accepting the bribe amount of Rs.8000 at his office on Monday.

The corrupt official, Hanuman has taken the amount from one B Sudhakar for issuing Pattadar passbooks pertaining to his land.

ACB, DSP, C Jayarama Raju said, Hanuman is working as VRO to Kokkerancha village in Kothapalle Mandal of Kurnool district. He has demanded Rs.10000 for issuing Pattadar pass books to one B Sudhakar of Kokkerancha village. However, Sudhakar made a deal for Rs.8000. Sudhakar lodged a complaint with us, basing the complaint we caught the VRO red-handed while accepting the bribe amount.

We have seized the amount, a case has been filed and the tainted official would be produced in ACB court on Wednesday, said, Jayarama Raju.