All set for MLC polling on Mar 22 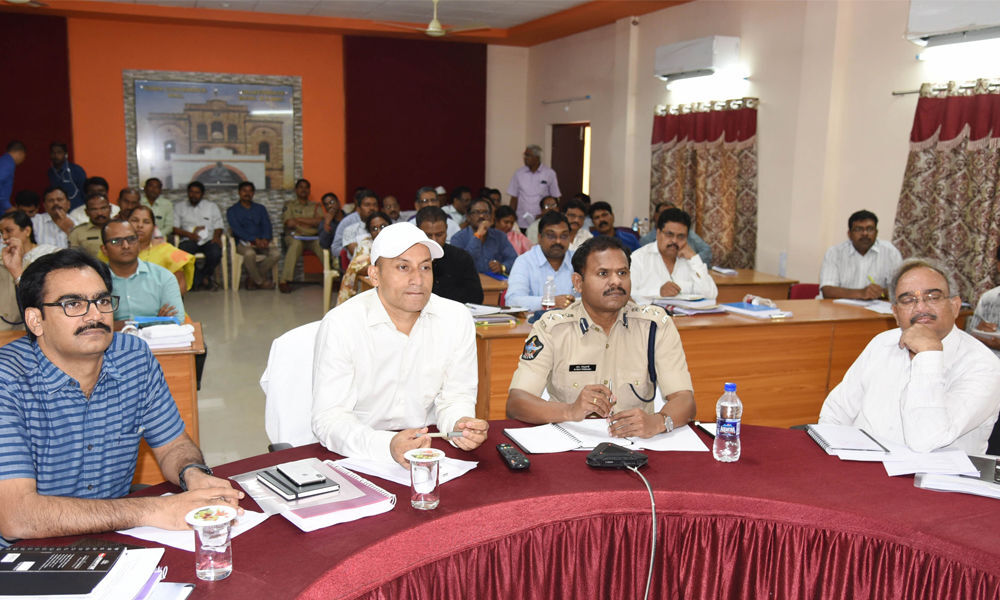 All set for conduct of polling for Godavari Districts Graduates MLC election on March 22.

Eluru: All set for conduct of polling for Godavari Districts Graduates MLC election on March 22. As many as 139 polling centres have been arranged for the smooth polling in 48 mandals of West Godavari district.

The information was disclosed by Collector Praveen Kumar during video conference on Friday. He reviewed the polling arrangements with the Collectors concerned.

The Collector also said that training was imparted to all polling staff on the conduct of polling through ballot papers. Duties have been allotted to the staff.

Arrangements were made for video filming of entire polling process. A plan has also been evolved for transport of ballot papers and ballot boxes.

District SP M Raviprakash said the observer that 79 mobile security teams have been deployed. DSP-level officials have been monitoring the security to avoid any untoward incident during the polling.