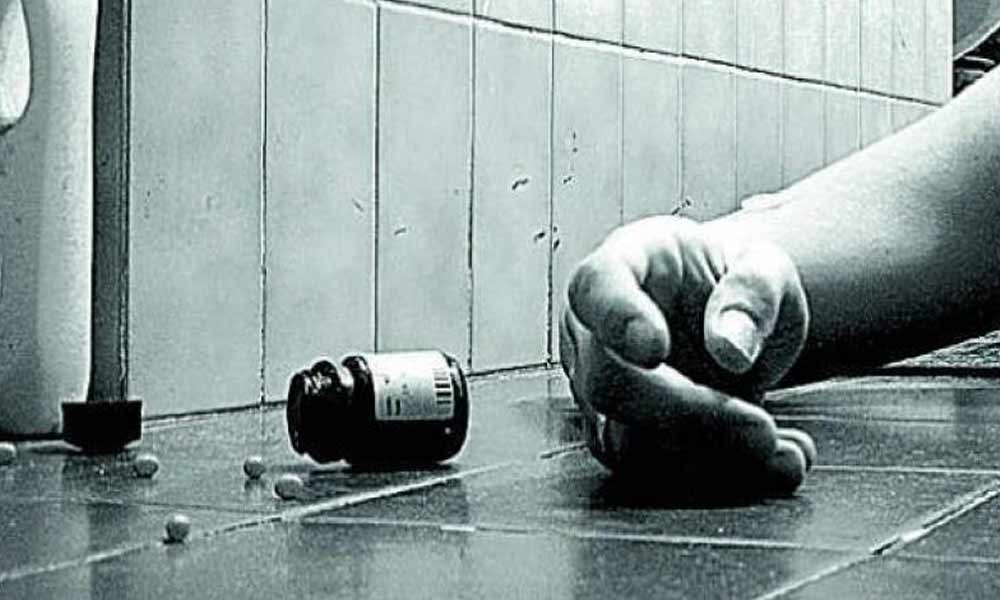 Two persons from Anantapur District's Obula Devara Cheruvu mandal recently came to Kadapa a few days ago. On Tuesday they attempted to commit suicide in the vicinity of the RIMS‌ police station. Their relative, a soldier, informed the police from Kashmir. With this RIMS‌ Circle Inspector P. Satyababu, along with his staff rushed to the scene of the Bluecolts‌ incident and saved the lives of the victims of the suicide attempt.

According to the CI, a man of Anantapur District ODC has a wife and children has acquainted with another woman from the same area, which gradually turned into an affair. The duo fled to Kadapa a few days ago and a case of disappearance of a young woman has been registered in ODC. Considering it an insult to their elders, they decided to commit suicide by consuming insecticide thinking that the relatives would not leave even if they got married. Late in the day, they spoke on the phone with their cousin, a soldier who in turn informed the RIMS‌ police from Jammu and Kashmir. Police arrived within minutes based on their cell phone location.

Meanwhile, the young man drank insecticide while the young woman was stopped by police from consuming pesticide. Both were admitted to RIMS for medical services. Police said that the information has been sent to family members and relatives of the victims.