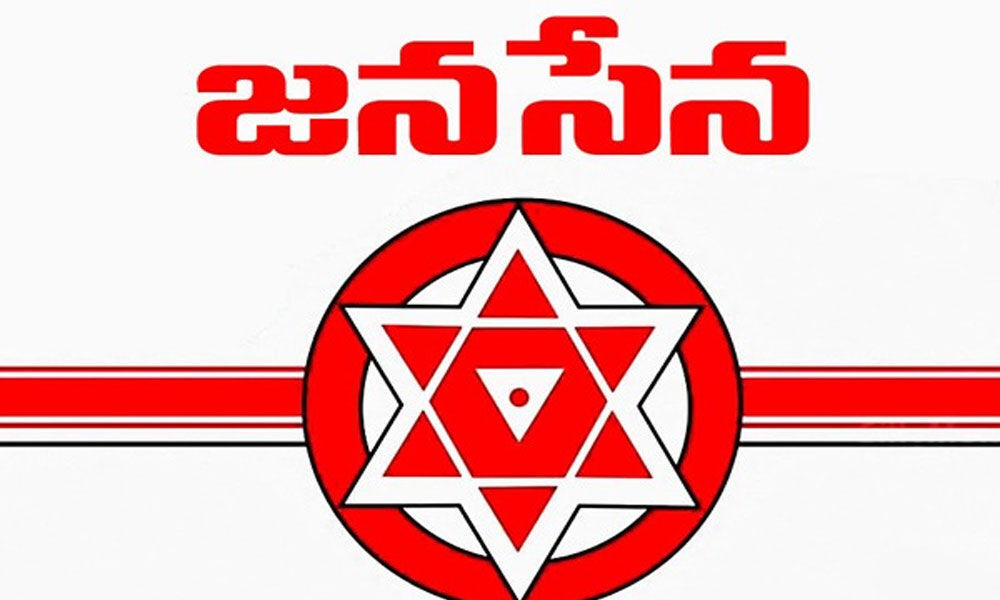 From the time the election notification has released in the state, many interesting incidents are taking place. As the nominations main event has concluded on Monday.

Visakhapatnam: From the time the election notification has released in the state, many interesting incidents are taking place. As the nominations main event has concluded on Monday.

At the last movement, many contestants have rushed to file the nominations to the district returning officer. From 26 March the scrutiny of nominations has started.

Where the election officers have rejected many nominations of the candidates, even the main TDP and Janasena party candidates are in rejection list.

With the latest news, Janasena Narsipatnam MLA candidate Vegi Diwakar Rao is also one, who's nomination got rejected.

The Returning officer R Govinda Rao has rejected his nomination due to the affidavit was not filed completely.

After getting the party ticket, Diwakar Rao has filed the nomination on the last day, now even that has got rejected.

On hearing this, Rao is getting ready to fight legally over the issue. He said at first the returning officer has accepted his nomination, and afterward, on receiving the complaint, he has rejected the papers.

He also commented that the returning officer has intentionally rejected the nomination saying filed incompletely when he has accepted others nominations.

On the decision of the Returning officer, Vegi Diwakar Rao said he will appeal in the court.