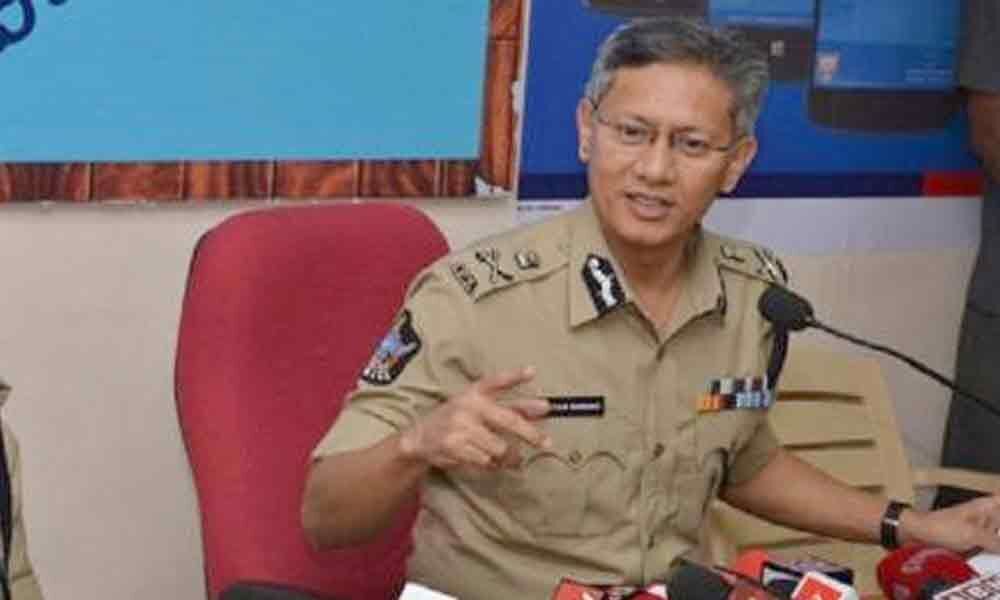 Ongole DSP T Radhesh Murali has been suspended. Over this, the state DGP Goutam Sawang has issued the suspension orders.

Amaravati: Ongole DSP T Radhesh Murali has been suspended. Over this, the state DGP Goutam Sawang has issued the suspension orders.

Earlier, the Vigilance officers have conducted the raid over the storage of the gutka packets in the areas of Anjaiah road and Nirmal Nagar here in Ongole town.

In this matter, the Regional Vigilance officer Rajni has complained to district SP Siddharth Kaushal that the police are not filing the cases against the issue.

Over this, the district SP has submitted a report, following which the DGP Sawang has suspended Radhesh Murali. In the place of Radhesh Murali, Balasundar Rao has been appointed as in-charge DSP.

On the other side, Chirala DSP Upputuri Nagaraju has also been transferred. The government has initiated the action against the neglecting of the police over the death of the TDP activist Padma during the clashes between TDP and YSRCP workers at Rudramambapuram village in Chirala Assembly constituency.

Meanwhile, there have been massive transfers in the police department in the district-wide. The district SP Siddharth Kaushal has issued orders of transferring 54 SI's on Friday night.

Expect the recently posted Probationary SI, new SI's have been appointed to the police stations in the district.

After the conclusion of the election process, SI's of two or three police stations were transferred. Those postings were also included in the latest list. The district SP Siddharth Kaushal has allotted stations for the two SI's who were in vacancy reserve (VR) and sent 15 SI's to VR.