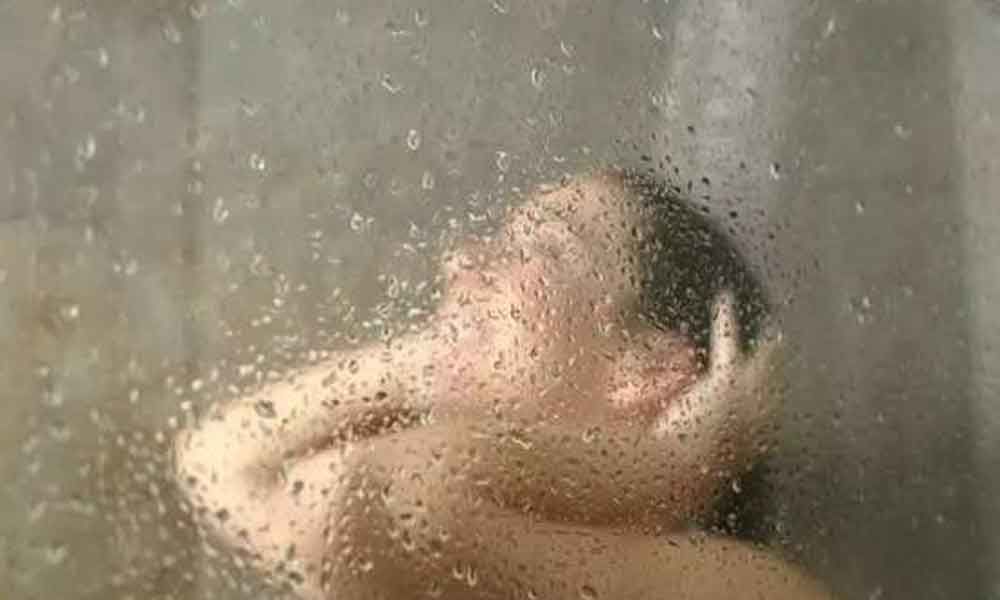 A woman has lodged a complaint that a person has repeatedly raped, impregnated he. She approached the police that he is now neglecting her.

A woman has lodged a complaint that a person has repeatedly raped, impregnated he. She approached the police that he is now neglecting her. This incident has happened in East Godavari district. On receiving the complaint, Kothapet police have registered a case and initiated the investigation.

According to the police, Lanka Chinababu of Kothapeta mandal had videotaped a 22-year-old woman when she was taking a bath. Later, he threatened the woman by showing the video and raped her several times.

As a result, she becomes pregnant and disclosed the matter with her family members. With this, they contacted with Chinababu's parents. As there was no response from them, the woman filed a case with police on December 18, 2019.

With the interference of the elders, the case was withdrawn as Chinababu agreed for the marriage. Later, exchange the garlands and got her married.

After a few days of the wedding, Chinababu sent his wife away from home by saying that he had no connection with her pregnancy. In this context, the woman again approached the police and lodged a complaint on Tuesday. On the incident, the police registered a case and investigating further.