Fine rice through PDS from September 1 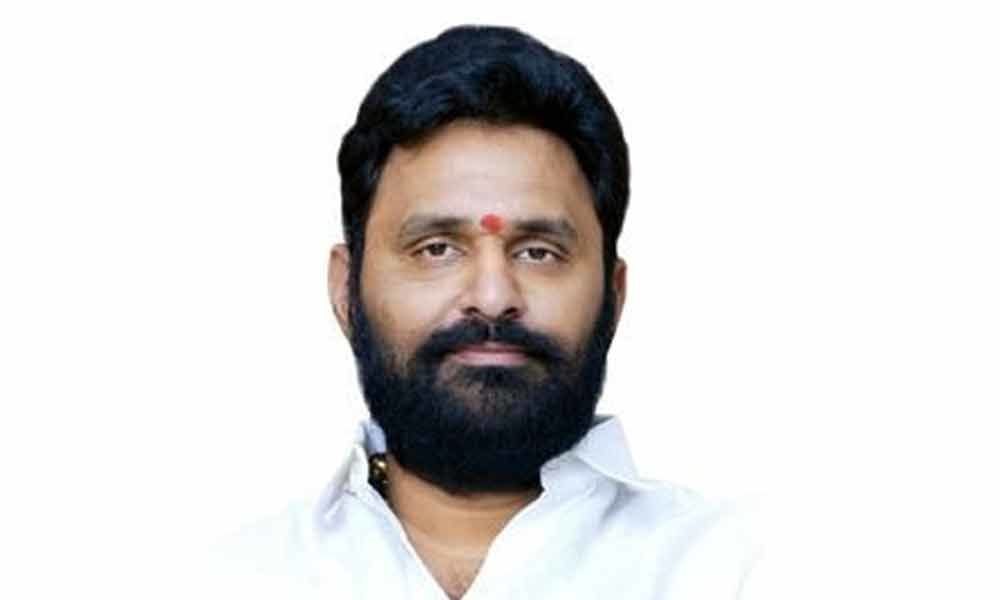 Amaravati: Come September 1, beneficiaries of Public Distribution System (PDS) will get fine rice through ration shops. Civil supplies minister Kodali Venkateswara Rao alias Nani made this announcement after a meeting of Cabinet sub-committee at the Secretariat on Friday.

The brands like Kurnool Sona Masoori and others are under consideration for purchase to be distributed to people under the PDS. The officials estimated that at least 6 lakh metric tonnes of rice is required to supply under the PDS. This is expected to cost an extra Rs 1000 crore on public exchequer, said the minister.

The quality of rice being distributed under PDS became a major cause for concern, observed the sub-committee comprising minister for civil supplies Nani, agriculture minister Kannababu and housing minister Sriranganatha Raju, which discussed the issues pertaining to civil supplies.

Again the government is buying the processed rice and supplying it to people through PDS. This system of recycling of the rice is visible everywhere in the state. This illegal practice is going on because of poor quality of the rice,'' said the ministers.

On the other hand, the ministers also found that about 25 per cent of the rice being supplied by the Central government to the state under the PDS was not of good quality.