I will protect every party activist :Chandrababu Naidu 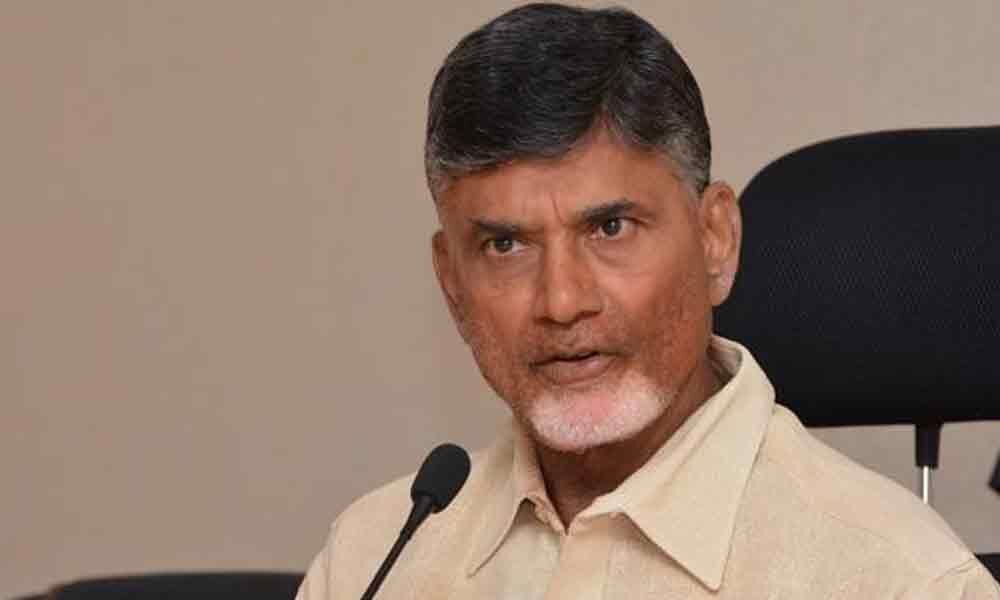 He further said that since YSRCP came to power in the state 6 activists were killed and attacks rise on the party activists. He recalled that during the TDP rule they never encouraged attacks on the YSRCP activists.

He criticized that in stead of concentrating on the administration,the government is encouraging attacks on the TDP activists. He said TDP has 65-lakah activists in the state and the part got 40% of the votes in the recent elections.