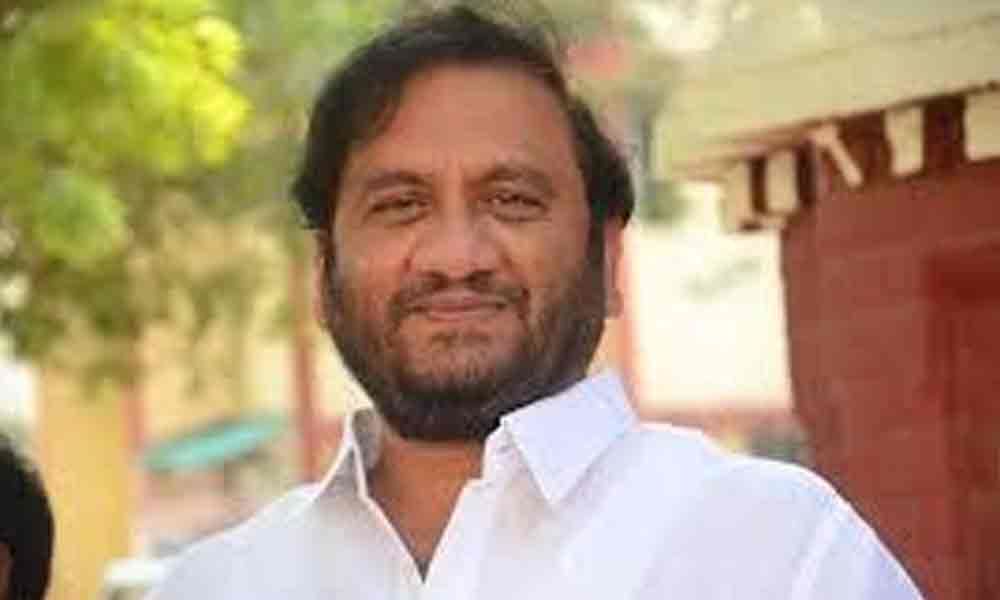 Nellore: Kovur legislator Nallapureddy Prasanna Kumar Reddy said that the Chief Minister Y S Jagan Mohan Reddy has been introducing various welfare schemes for the development of the poor. He offered prayers at Chintalamma temple at Padugupadu in Kovur assembly constituency on Sunday.

Speaking to media, Prasanna Kumar Reddy said that Jagan Mohan Reddy has been taking important decisions to provide corruption-free rule in the state. He explained that the state government is going to recruit Village Volunteers for providing services to the local people and to make them stakeholders in the development process.

State government has been receiving huge applauses from the public on the plans for welfare of the poor, he said. YSR Congress leaders Niranjan Babu, K Dinesh Reddy and others were present.