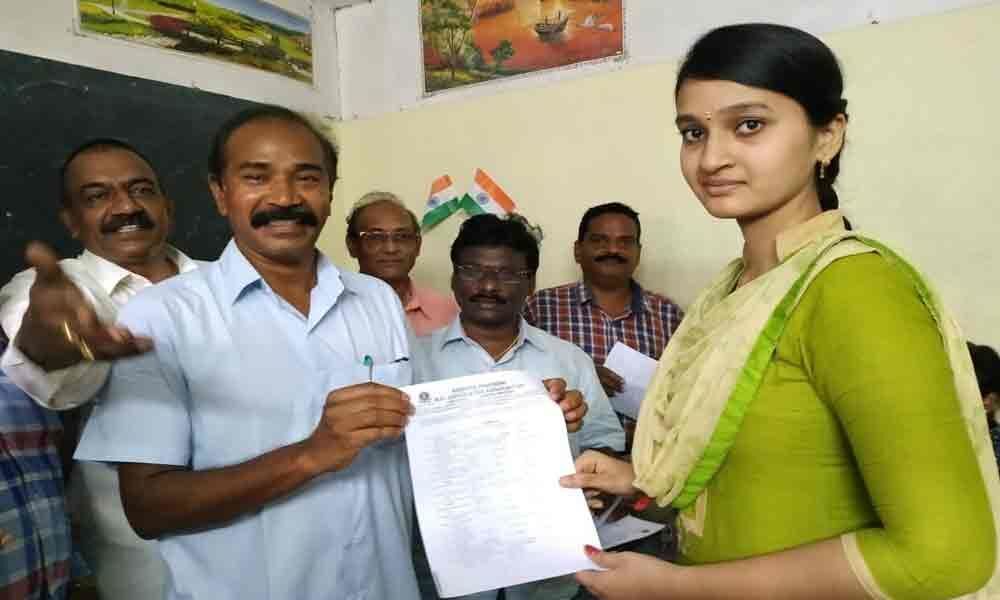 He congratulated the association members for conducting the model test for the benefit of the students. Association state general secretary I Shiva Prasad and district president M Bhanu Prakash said that they will conduct the model test every year.

Interest on law course was increasing among the students day by day and many are opting law courses. The association also conducts free coaching classes for the candidates who appears to the law examination, they added.