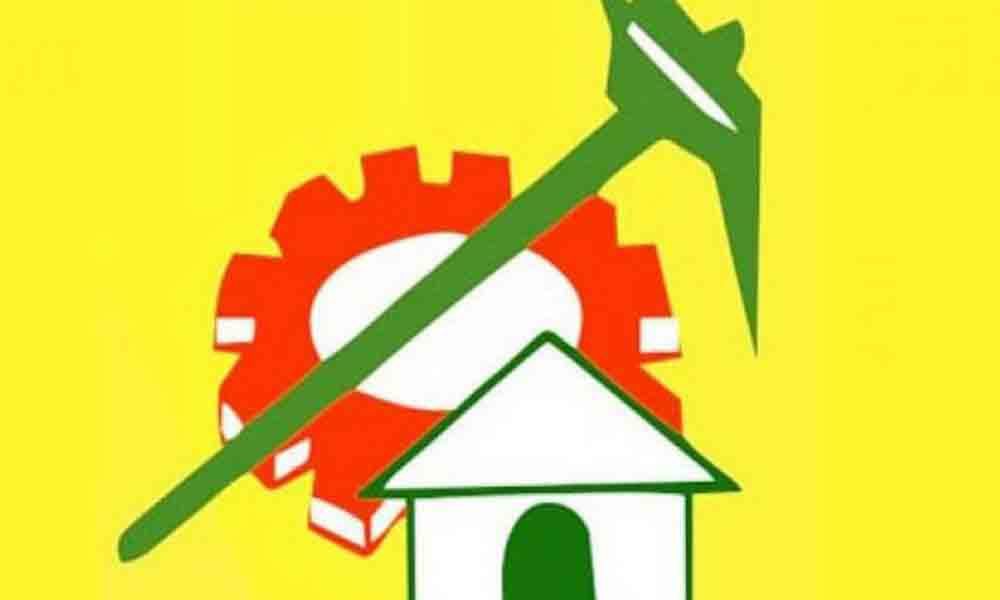 The TDP leaders meeting organised at a private hotel here has significance in two ways.

Kakinada: The TDP leaders meeting organised at a private hotel here has significance in two ways. First it was confined to TD leaders from Kapu social section by Ramachandrapuram former MLA Thota Trimurthulu at State level and secondly, it was organised when the TD supremo N Chnadrababu Naidu was on vacation tour in Europe.

Though the organisers of the meet said that it is only informal meeting and has no significance, according to reliable information from one of the participants from Anantapur district, who does not want to quote, said that the meet discussed the treatment meted out to contestants from Kapu community in the allocation of funds for fighting the election. Several leaders sought the replacement of Nara Lokesh who handled the funds allocation. Besides this, the leaders sought the change of leadership back to Chandrababu Naidu setting Lokesh promotion aside. On the other hand, senior leaders are of the opinion that there is no special significance in holding this meet.

Senior leader and party official spokesperson Ganni Krishna said that you cannot attribute motives of other party leaders when they meet on caste lines. However, three- time MLA and former State Planning Board Chairman in combined AP State Boddu Bhaskara Rama Rao observed that the there is no use in having discussions after the debacle by Kapu leaders.

The TD lost Kapu patronage as there is no leader to create confidence among them.

Leaders like Thota Trimurthulu and Jyoutula Nehru, who can influence Kapu social section, were kept aside and defectors like Ganta Srinivasa Rao, political zeros like P Narayana and N Chinarajappa were given prominence and provided lucrative posts from this social section. These three were unable to influence the numerically strong Kapu community. The YSRC won five of the seven assembly segments under Kakinada Lok Sabha and all these are from Kapu social section, Bhaskara Rama Rao said.

However, former Anaparthi MLA from TDP Nallamilli Ramakrishna Reddy said there is nothing wrong in conducting political meet on caste lines.