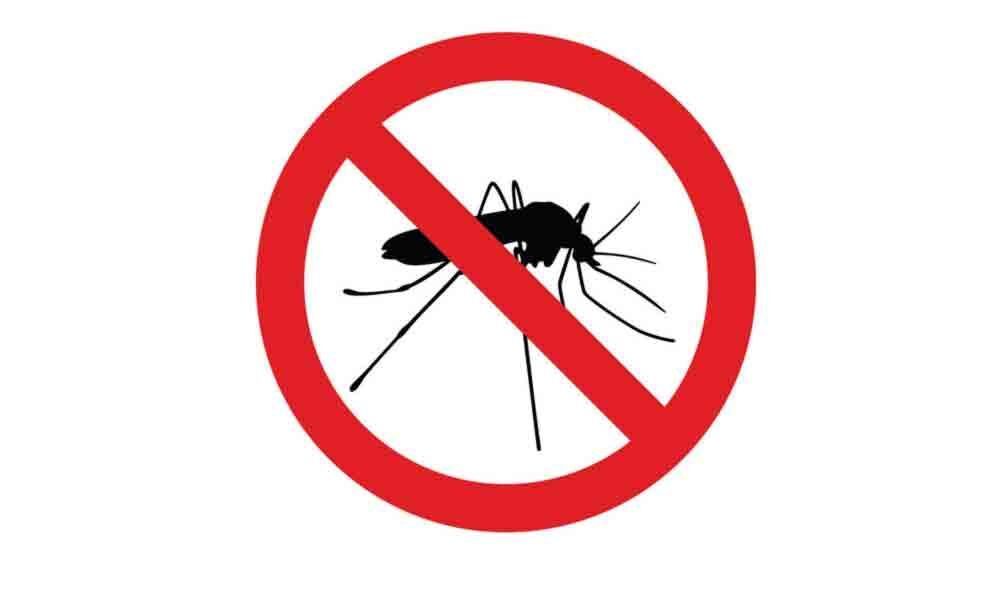 Preventive steps taken up the District Health and Medical Department include releasing of gambusia fish, distribution of mosquito nets and spraying of anti-larva liquid are yielding results.

Three dengue and 69 malaria cases so far reported this year till August.

Srikakulam: Diseases like malaria and dengue fevers which are caused by mosquitoes have been coming down in number from 2016 across the district. With initiation of preventive steps like spraying of anti-larva liquid, early detection of disease, removal of storage water, clearing of environment, growing of gambusia fish and distribution of mosquito nets by the medical and health department officials, malaria and dengue cases have been reduced in number. According to medical and health department officials, 114 dengue positive cases are reported in 2016. But the dengue cases reduced to 57 in number in 2017 and again it rose to 87 in 2018 and during current year upto August 20, 3 dengue fever cases across the district. Concerning to malaria cases, 693 positive cases are reported in 2016. The number of cases reduced to 592 in 2017 and in 2018, in total 264 malaria cases reported. This year, till August 20, 69 positive malaria cases are reported. "We have identified 445 villages and habitations as high risk concerning to malaria fever," said district malaria officer (DMO) G Veerraju. "We have decided to spread 2 lakh gambusia fish in drains and canals of it 40,000 fish already released in water sources," the DMO added.

Concerning to dengue fever, medical tests available only at government RIMS hospital in Srikakulam city and medical equipment is not available at private hospitals but they are exploiting patients by creating fear in their minds, he added.