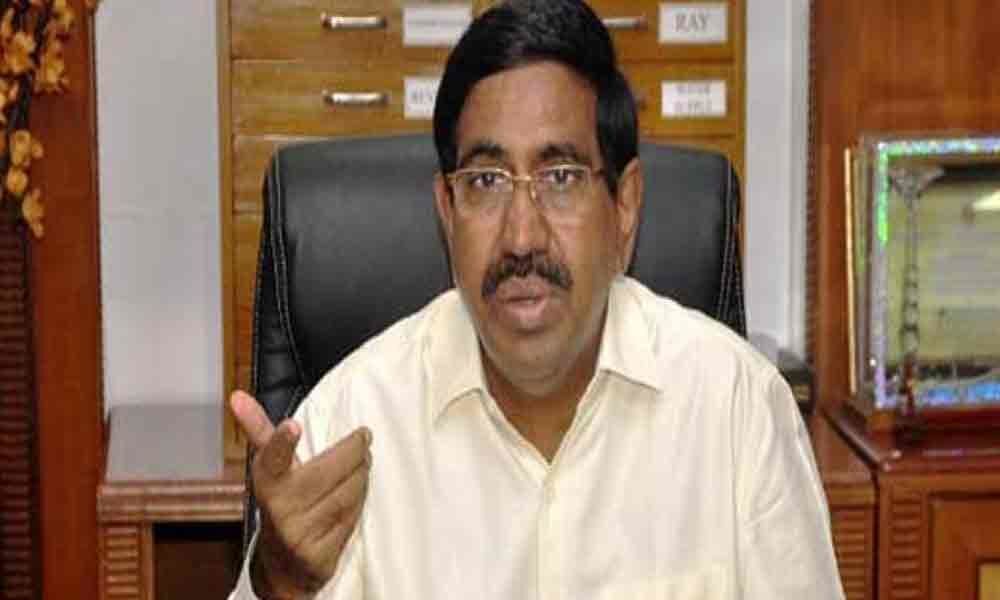 Municipal Minister Dr P Narayana, who contested in the city, gave a tough fight since the very beginning of counting process on Thursday.

Nellore: Municipal Minister Dr P Narayana, who contested in the city, gave a tough fight since the very beginning of counting process on Thursday. There were assumptions that Narayana will win hearts of the people because of his focus on the city for developing it as a smart city with underground drainage, drinking water projects, CC roads, parks, housing project and many others.

But his efforts did not yield results and citizens voted in favour of YSRCP as earlier. The lead was also minimal, and the tough situation continued till the end of counting. The difference between TDP and YSRCP candidate was 1,000 and 3,000 votes for many rounds which created a tension among common people. People anxiously observed the counting that at any point of time he would overcome the difficult situation.

In fact, Narayana faced problems with some local TDP leaders, who had reportedly not extended their cooperation for him during electioneering. During the initial days also, rumours were doing rounds that he was wading through the dark as he was participating in the direct polls for the first time. He reportedly spent money also for winning the hearts of people with the help of staff from his own educational institutions.