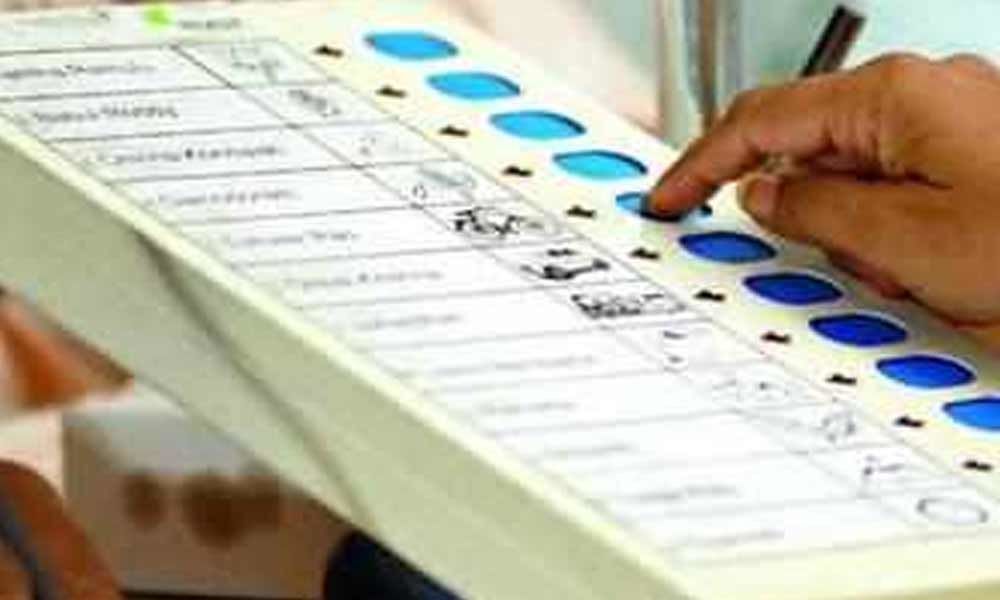 Having about 65,000 voters against total number of 2.20lakh votes, Muslim minorities playing key role in deciding the fate of political parties in Kadapa assembly segment since 1955 elections.

Despite the the of Muslim Minorities is most crucial in the elections, but they confined to be like Palanquin bearersas it has become common practice for them exercising their franchise to some political party due to several reasons not able to spend more money comparatively with other communities, concentrating on earning money by settling in Gulf countries, lack of interest interest in contesting the elections, lack of education etc as they distanced elections for several decades.

This kind of situation continued up to 1985, the era of Muslim Minorities started in Kadapa assembly segment as TDP first time introduced SA Khaleer Basha in 1994 elections as he won the election for two times in1994, 1999 against Congress candidates with the difference of K. Sivananda Reddy(13,989), ,B.Hanumanthu(7350) respectively.

However Congress also introduced Muslim Minorities since 2004 elections SK Ahmadullah as he won the election in 2004, 2009 against TDP rival SK Khaleel Basha for two times.

Meanwhile since 1955 Congress party won for 7 times, TDP 5 times while CPI secured victory one time in 1962.