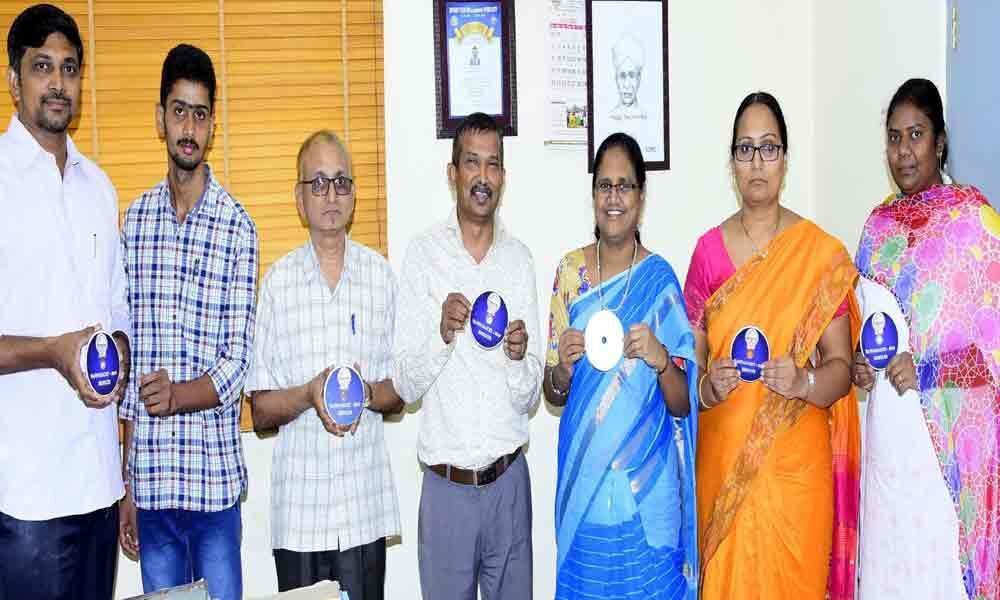 Rajamahendravaram: Adikavi Nannaya University (AKNU) registrar professor S Teki released Nannaya CET-2019 results at his office here on Thursday. The CET was conducted from May 6 to 8 and the results were released in one-day after completion of the examinations.

The CET was conducted in nine centres, Rajamahendravaram, Kakinada, Amalapuram and Rampachodavaram in East Godavari and in Eluru, Jangareddygudem, Tadepalligudem and Bhimavaram in West Godavari and in Visakhapatnam. University VC Prof M V Prasad Rao, rector P Suresh Varma, faculty members and other staff congratulated the registrar for releasing the results immediately after completing the CET.