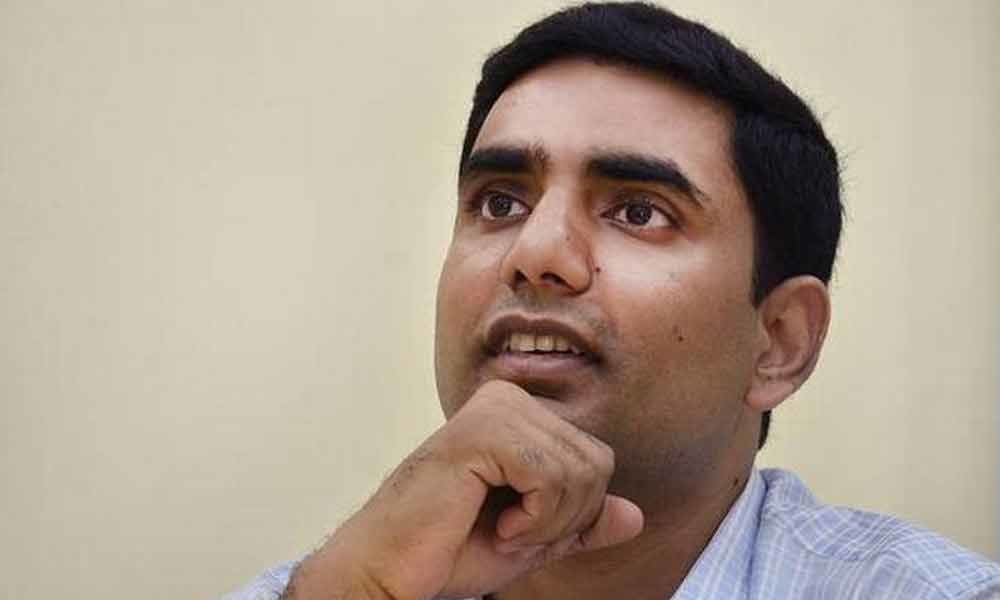 The ZP officials also sent invitation to him.He given authorization as ex-officio member in the Mangalagiri municipality. He will get protocol in Mangalagiri Assembly constituency,as MLC.

It may be mentioned that he was elected to the state legislative council two-years ago,worked as I.T minister.He contested from Mangalagiri Assembly constituency and defeated in the elections.