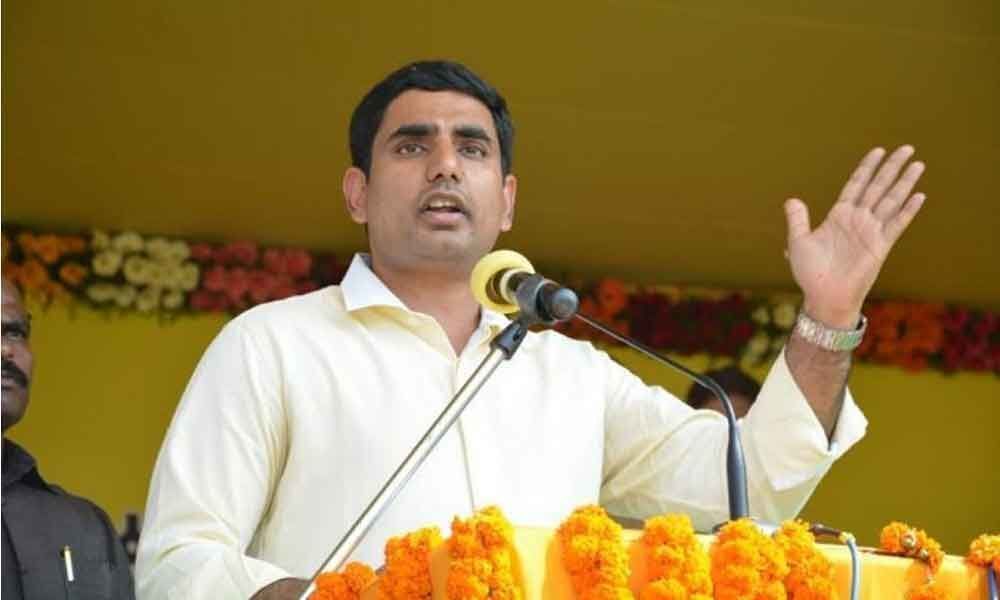 Just before the counting day, the murder of TDP leaders in Kurnool district has become the hot topic in the state.

Amaravati: Just before the counting day, the murder of TDP leader in Kurnool district has become the hot topic in the state.

On Wednesday morning, the opponents have killed the TDP senior leader Shekhar Reddy by attacking him with the stones at Mallempalli village in Dhone mandal of the district.

Over the incident, the TDP leaders have expressed grief over the death of Shekhar Reddy. Recently, the TDP Mangalagiri MLA candidate Nara Lokesh has reacted over the incident through a twitter post.

In a tweet, He expressed shock over the murder of Kurnool TDP leader Shekhar Reddy. He said in today's modern society such incident is inhuman. He urged the police to take strong actions against the culprits.

Lokesh assured the family members of Shekhar Reddy that the TDP will support them and expressed his deep condolence to the family.