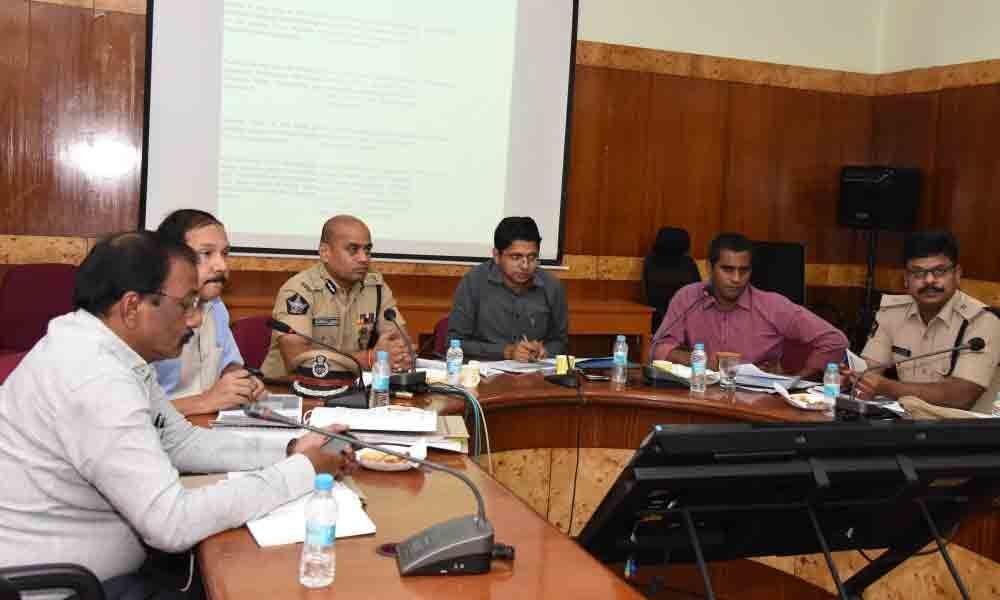 Examining the possibilities to publish the photos of drunken drivers in media to minimise road accidents in the district
Road accidents increased 16.16 per cent compared to previous year

The Road Safety Committee meeting was held here on Wednesday under the chairmanship of Collector K Bhaskar. During the meeting, the collector expressed his displeasure over the rising number of accidents in the district compared to the previous year.

The collector directed theNHAI officials to close the junction at Car Shed near Kommadi and the same provision to provide at IT-SEZ Road Junction.