Protest staged over death of newborn in Tirupati 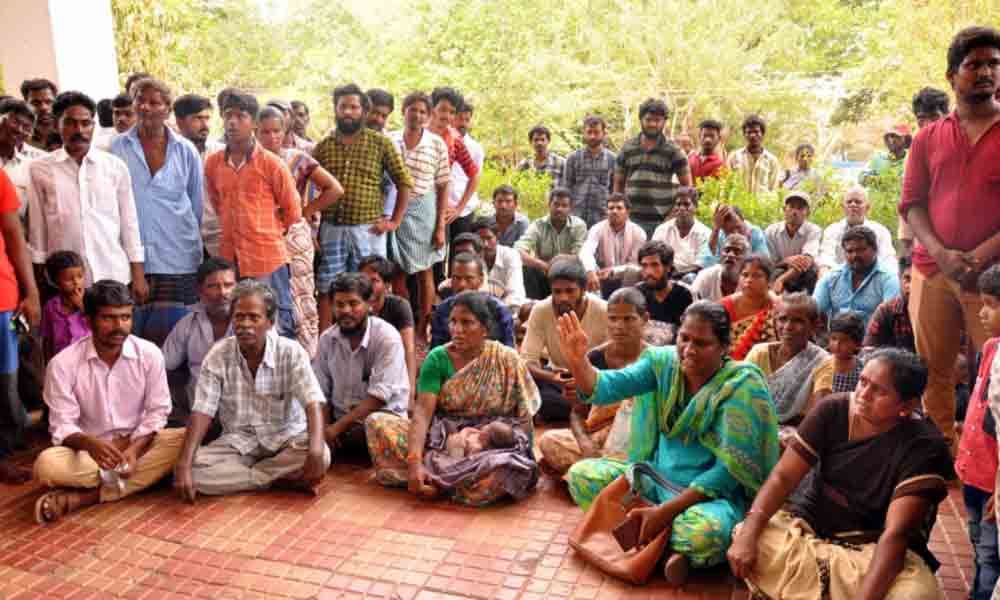 The death of a newborn baby at Government Maternity Hospital here has led to protest by the relatives of baby’s parents and various peoples’ organisations on Monday.

Tirupati: The death of a newborn baby at Government Maternity Hospital here has led to protest by the relatives of baby's parents and various peoples' organisations on Monday.

The relatives alleged that a girlchild was born at 6 am to D Rajesh and Rekha of Ramachandrapuram mandal. But the hospital staff has informed the grandmother of that baby that she was dead and handed over the body. They were alleging that the baby has some suspected injuries on her forehand, forehead and neck.

Democratic Youth Federation of India (DYFI), AIDWA and CPM took part in the protest and demanded to clear the doubts in the suspected death of a newborn. After four hours of dharna, the hospital authorities have assured them of a thorough enquiry and stringent action against the staff responsible for negligence.