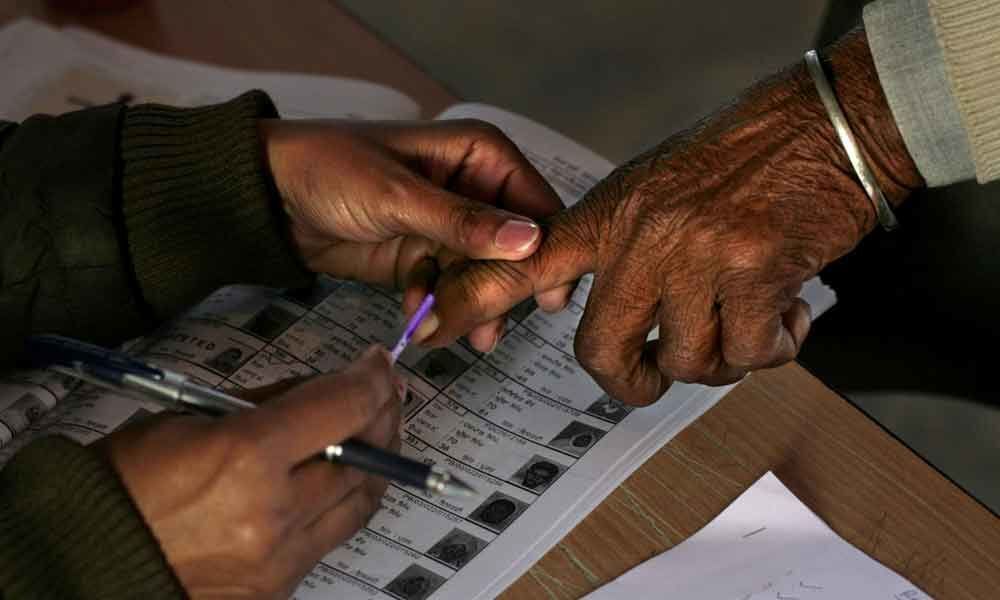 The Andhra Pradesh government is all set to organise repolling in five polling centres in the state tomorrow. "All the arrangements have been made for the smooth conduct of the polls in these areas," said Chief Electoral Officer Gopala Krishna Trivedi.

The re-polling will be held in the presence of the returning officer and other two officials from 7 am to 6 pm in the areas Kesanupalli of Narasaraopet segment, Nallacheruvu of West Guntur, Isukapalli of Pallepalem under Kovvuru segment, Atakanithippa under Sullurupeta segment, Kalanuthalapadu under Yarrakondapalem segment.

On the other hand, tension prevailed in Kalanutha of Peddaravedu mandal of Prakasam district after the officials seized two vehicles of the TDP and YSRCP.