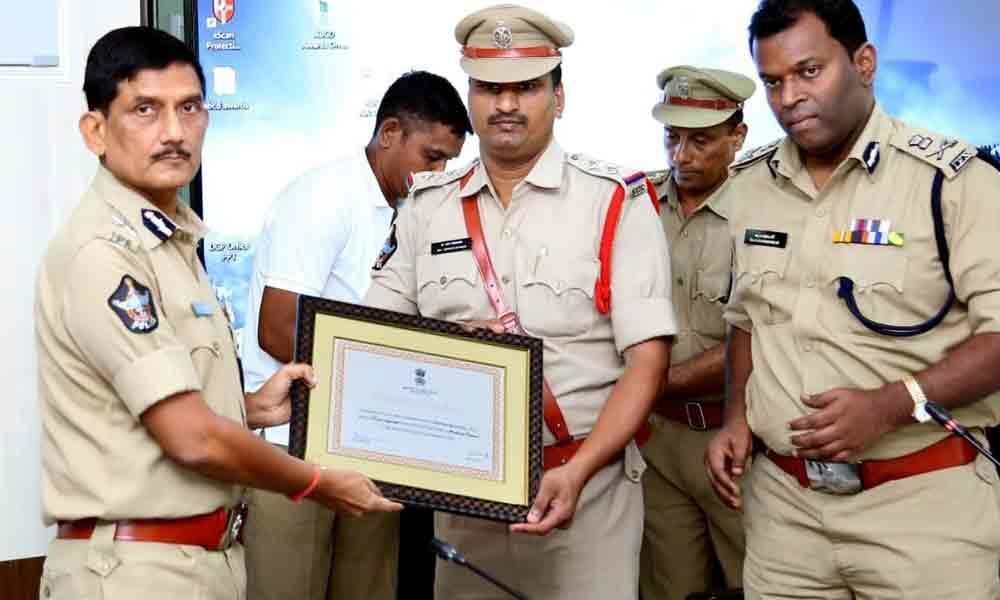 Vizianagaram: The Sithanagaram police station in Vizianagaram district made it to the list of 10 top performing police stations in India. The Government of India has awarded the PS for best performance in various aspects including reducing crime, disposal of cases in less time and reducing road accidents, responding, attending cases on time.

The committee has satisfied with works and nominated the police station for the award. The headquarters of state police have identified five police stations from AP for inspection of central committee including three police stations, Budarayavalasa, Parvathipuram Rural and Sithanagaram of the district.