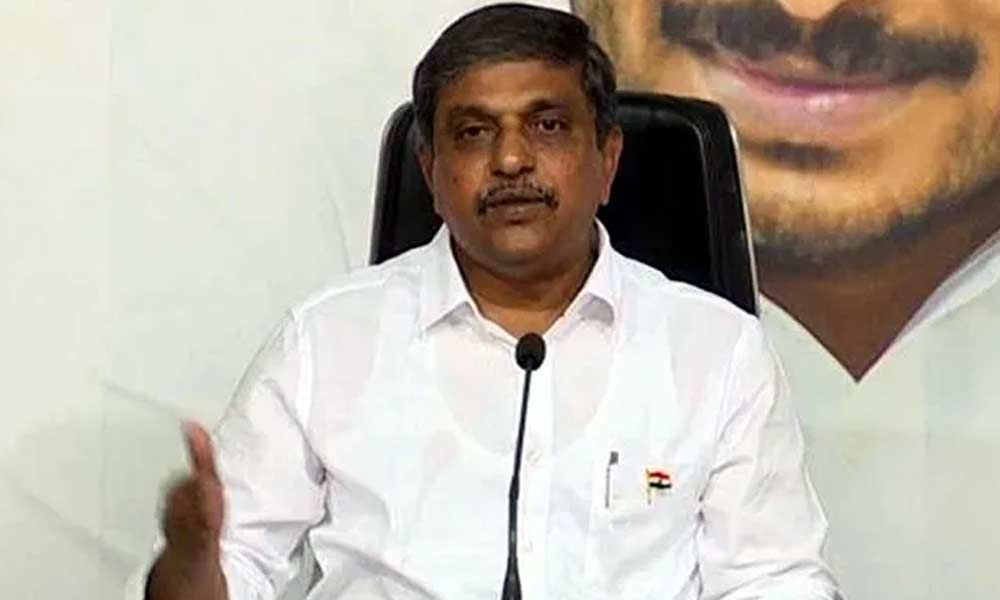 Addressing at a press conference at the party office in Tadepalli in Guntur on Wednesday, he said that, this is the first time that Executive Councils are formed in like this. He said that the previous TDP government adopted the nomination method. Perhaps this is the first time in the country that reservations were observed in the formation of Executive Councils, he said.

In 14 Universities of the State, 50 per cent reservations were provided to SCs, STs, BCs and Minorities. Chief Minister was particular that women should get half of the posts.

Of the 116 persons who made it to the Council, 58 are women. There were 360 applications which were shortlisted.