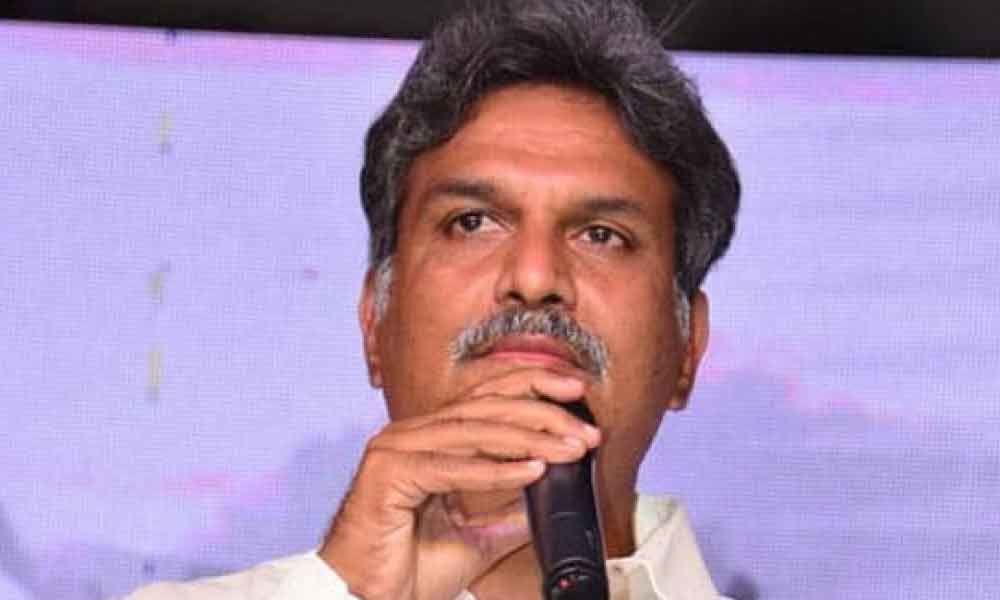 From the last few days, the news of TDP Vijayawada MP Kesineni Nani joining BJP has gone viral over the social media.

Vijayawada: From the last few days, the news of TDP Vijayawada MP Kesineni Nani joining BJP has gone viral over the social media. The news has created hulchul that MP Kesineni Nani has met BJP leader Nitin Gadkari regarding joining the party.

It's also said that over this reason, Kesineni Nani has refused the TDP whip post declared by the party chief Chandrababu Naidu.

On the occasion, Kesineni Nani has responded over the issue. MP Nani has clarified that he is not going to join BJP and said he is not in that need.

Responding over whip responsibility, MP Kesineni Nani has thanked the TDP supremo for giving him such a big post but said he can't accept that position. MP requested Chandrababu Naidu to appoint someone else who is more capable and efficient than him.

He further said that the people of Vijayawada Parliament constituency has blessed him and elected as Lok Sabha member and conveyed his apologies to TDP chief over refusing the whip post.