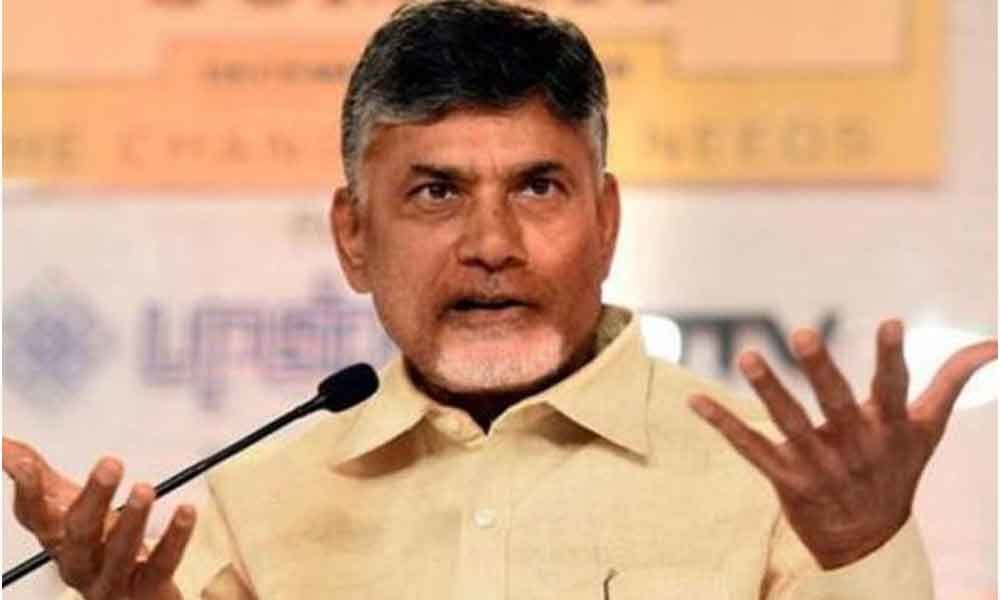 Amaravati: With most of the exit polls predicting a rout for his party in Andhra Pradesh, Telugu Desam party president N Chandrababu Naidu on Sunday night said that time and again such polls failed.

"Time and again exit polls have failed to catch the people's pulse. Exit polls have proved to be incorrect and far from ground reality in many instances. While undoubtedly TDP govt will be formed in AP, we are confident that non-BJP parties will form a non-BJP govt at the center (sic)," Naidu said in a late night tweet.

Barring one or two, almost all exit polls predicted a thumping victory for the main opposition YSR Congress in the state elections. They also said the YSRC would win close to 20 of the 25 Lok Sabha seats in the state.

Though not dismal, the polls gave good numbers to the TDP as well. In another tweet, he said, "We reiterate our demand to the ECI to count VVPATs in at least 50 per cent of polling stations. VVPATs should be counted in 5 polling stations in each Assembly Constituency at the beginning of counting process. In case of discrepancy, all VVPATs of Assembly Constituency shall be counted. (sic)"