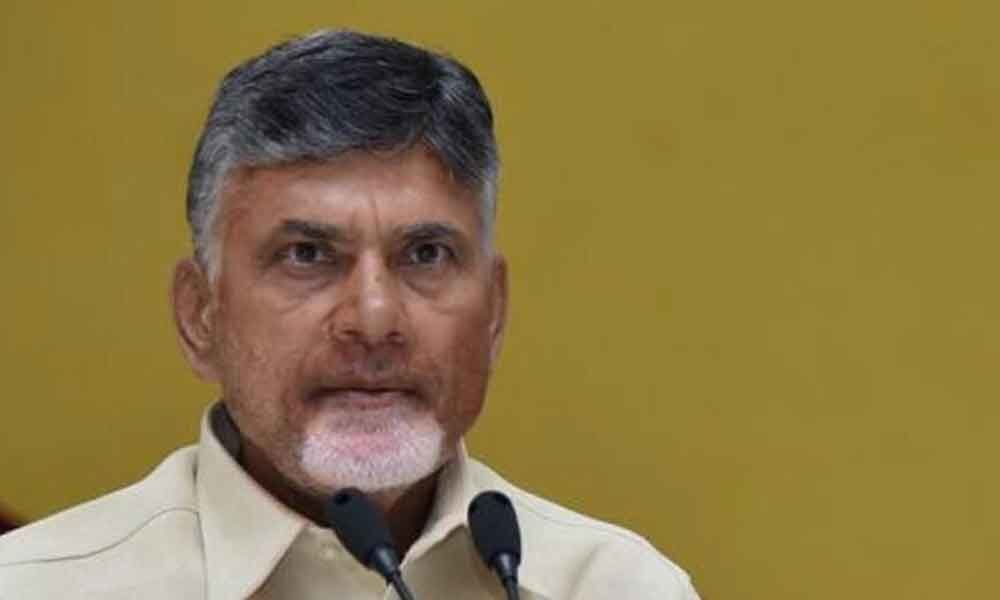 Just before elections, Naidu took the decision of not appointing in-charges for Assembly constituencies. This is a clear signal to the contesting candidates that they must work for their victory and in turn help party supremo Chandrababu Naidu to form government in the State again.

Taking a small break from his hectic campaign schedule, Naidu reviewed the performance of the candidates and party in the ongoing elections and he extensively discussed on the progress achieved so far, particularly from announcement of election schedule, on Saturday at his residence at Undavalli in Guntur district.

He also interacted with all contesting candidates over a teleconference and guided them on the strategy to be implemented for the remaining 12 days ahead of elections. Naidu called upon the candidates to explain to the people the development activities executed and welfare programmes implemented during the last five years and work hard for party's victory in every constituency.

Naidu said that if any candidate could not win, then they will be treated like any other normal cadre in the party and there will not be any special treatment or privilege. Party seniors observed that it was a clear warning from the president to all the contesting candidates. "Getting party ticket alone is not enough. They must win in the elections. Every candidate has to work hard for his/her victory in their respective constituencies," said a senior leader after taking part in the teleconference.

Reacting on Prime Minister Narendra Modi's criticism against the TDP and the State government, Naidu said that he will once again release a white paper on implementation of AP Reorganisation Act and other promises given to the State during the bifurcation and 2014 elections by BJP.The State government has already released white papers on various subjects. But, Chandrababu Naidu wants to establish that the BJP and Central government did nothing to the State, once again in the public during the campaign.

Naidu said that these elections will decide the future of the State and if TDP does not come to power then the development will come to a standstill and faction politics will resurface in the State if the YSRCP wins. Meanwhile, Naidu pacified Kurnool district leader and former MLA of Panyam constituency, B Parthasaradhi, who has been maintaining some distance from the party.

Parthasaradhi will participate in election campaign supporting the TDP candidates from Sunday onwards. As there are only 12 days left for the general elections, Chandrababu Naidu spent more than half day at Undavalli on Saturday and reviewed the progress achieved so far, before leaving for Srikakulam election campaign.

He also interacted with many leaders who are not actively participating in the elections campaign, due to various reasons. He urged them to work to ensure that the TDP government is formed in the State again. He assured them that he would sort out any internal party issues. Naidu explained that this is the crucial time to ensure welfare of people of the State and its development.

Du Preez the hero for Proteas on 100th T20I appearance

Hyderabad: Residents take up cleaning of colony in Kapra