Visakhapatnam airport to be developed into a world class airport 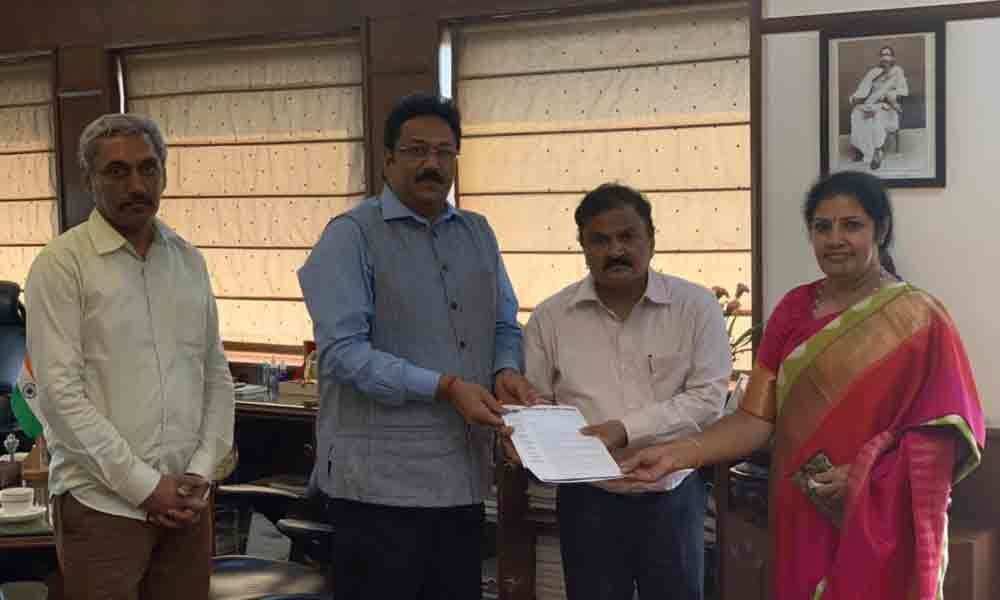 According to APATA representatives, the proposal was readily agreed by Mahapatra, provided if the land is given to the Airport Authority of India either at Visakhapatnam city or at Bhogapuram. The chairman said that they were ready to develop the existing Airport, if sufficient land is allotted by Visakhapatnam Port Trust and Navy for development of world class airport.

On the Bhogapuram front, Naresh Kumar also said that they were ready to develop Bhogapuram Airport as well. He stated that AAI was not allowed to bid in the second round on the ground that airport developer should also have experience in developing commercial real estate space.

Further, he stated that the city civilian airport will not be shut down and the new developer of the Airport at Bhogapuram should keep in mind this specific condition that the Visakhapatnam Airport will continue to operate even if the new airport shapes up.