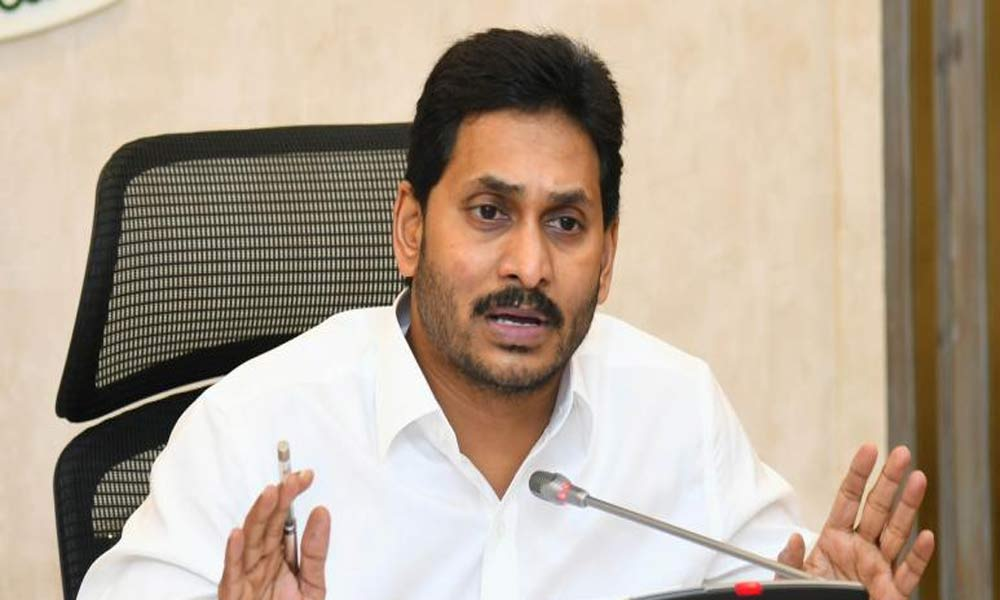 Chief Minister YS Jagan Mohan Reddy attended the workshop of mayors, deputy mayors and chairmen of city governing bodies. On this occasion he congratulated the newly elected representatives and given directions on duties. "We have succeeded with the grace of God and the blessings of the people. The responsibility that people have placed on us has increased even more. 67 posts were given to SC, ST, BC and minorities and women were given 52 positions," Jagan asserted.

He directed new mayors that hygiene should be given high priority and said that 8,000 vehicles have been allotted for garbage collection across the state. "Every household should be provided with safe drinking water. Corruption and discrimination should not be allowed under any circumstances, " he said.

"We have distributed house site pattas to the poor and are providing affordable housing to the middle class, " he said. He said that the poor colonies should be made pleasant and ensure that welfare schemes are being provided to everyone who is eligible.

The CM said Rs 22 lakh crore was provided in welfare during the 22-month rule. He said that the appearance of schools has changed through Nadu-Nedu. CM YS Jagan said the RBKs were built to benefit the farmers.