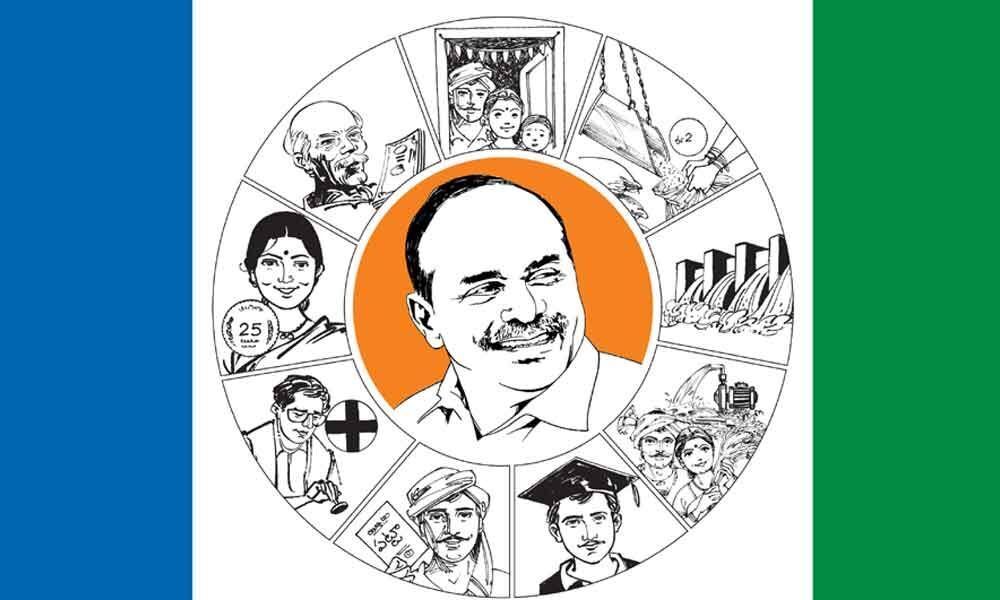 The YSRCP is in the leading at Narasapuram Lok Sabha segment at West Godavari district.

Eluru: The YSRCP is in the leading at Narasapuram Lok Sabha segment at West Godavari district.

The TDP and Janasena candidates are trailing behind. After the conclusion of the first round, the YSRCP MP candidate Raghurama Krishnam Raju is leading with 2800 votes.

The Mega brother Nagababu is contesting as the Janasena MP candidate from Narasapuram Parliament seat. The TDP MP candidate Venkata Shivarama Raju is also fallen behind.