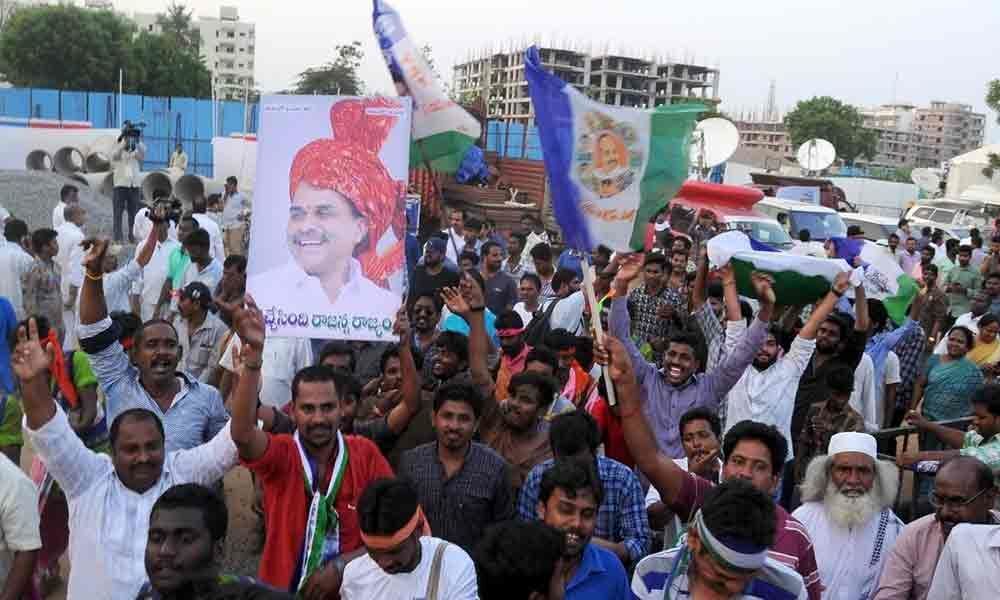 Gadde Rammohan and Vallabhaneni Vamsi of TDP, both sitting candidates, won the elections from Krishna district. Meanwhile, YSRCP Machilipatnam Lok Sabha candidates V Bala Shouri was leading by over 50,000 votes against his TDP rival K Narayana by the end of 20 rounds. As per the information, Bala Shouri got 5,62,299 votes as against Narayana's 5,04,718 votes. Jana Sena Party candidate B Ramakrishna got 1,11,841 votes.