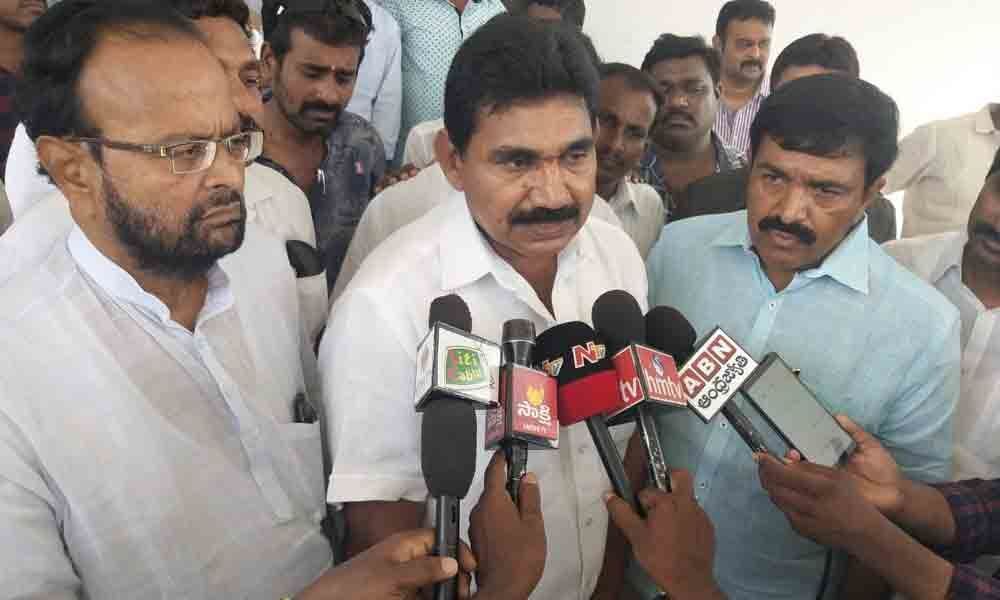 It may be recalled that two YSRCP activists were arrested at Uppada under Pithapuram Assembly constituency on Tuesday which led to wide spread protests at Uppada police station limits by locals. According to police, they have acted on a complaint by Pithapuram sitting MLA S V S N Varma, who also contested for MLA seat in the polls conducted on April 11.