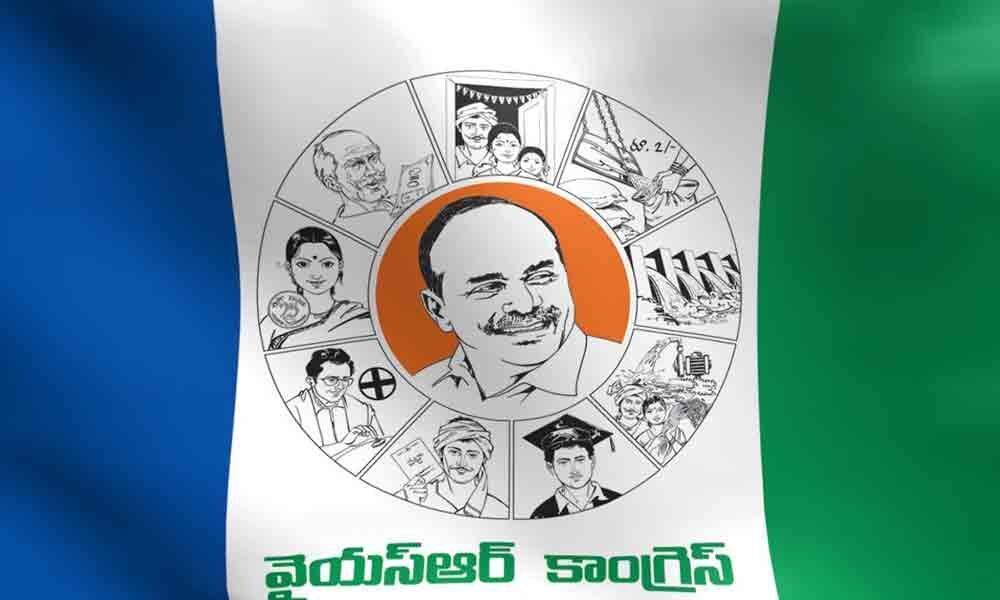 The TDP leaders are trying to grapple with their ignominious defeat and reflecting on why they could not sense the avalanche that was to come upon them. In Anantapur Assembly segment Anantha Venkatarami Reddy, a 3-time MP won over his shrewd TDP rival Prabhakar Chowdary by a margin of 28,434 votes in a multi-cornered contest involving BJP, Jana Sena, Congress and a host of independent candidates.

In Singanamala constituency, Bandaru Sravani Sri of the TDP lost in the hands of YSRCP candidate Jonnalagadda Padmavathi by a margin of 46,163 votes in a multi-cornered contest involving even former Congress minister S Sailajanath.

In Raptadu Assembly constituency, Topudurthi Prakash Reddy of the YSRCP won over his nearest TDP rival Paritala Sriram, the son of the towering TDP leader and minister Paritala Sunitha by a margin of 25,575 votes.

In Puttaparthi, YSRCP candidate Sridhar Reddy defeated the powerful Palle Raghunatha Reddy of the TDP, who is also a former minister by a majority of 30,338 votes. In Dharmavaram constituency, YSRCP candidate Kethireddy Venkatarama Reddy trounced the powerful TDP sitting MLA Gonugundla Suryanarayana by a margin of 15,288 votes.

In Tadipatri constituency Kethireddy Peddareddy of the YSRCP defeated his nearest TDP foe Ashmith Reddy, who is a novice in politics by a majority of 7,994 votes, thereby casting down the mighty JC family member much to the shock of everyone.