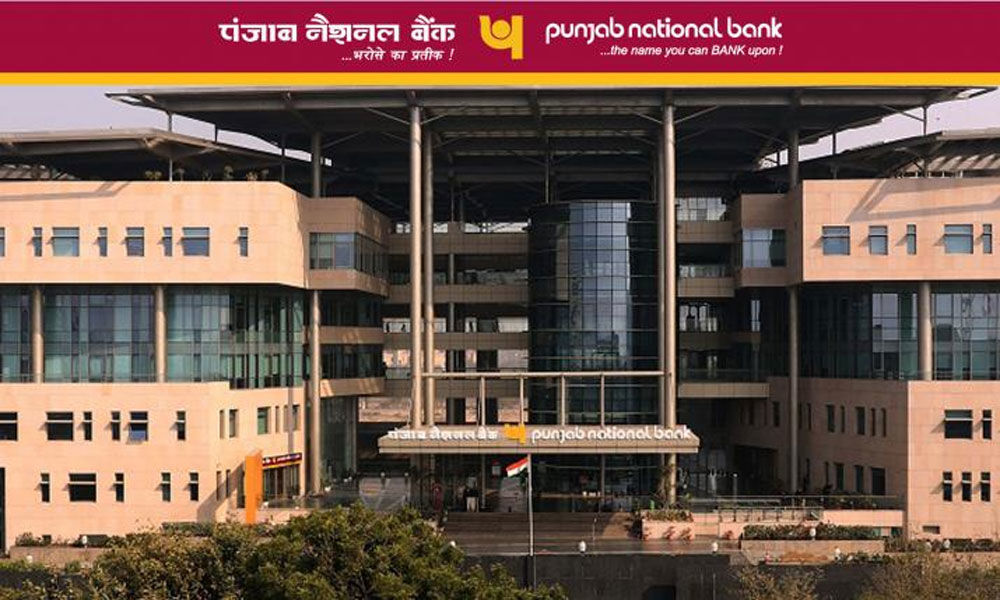 The RBI has further alleged that the accused willfully and deliberately made false statements in the compliance report despite being aware of the risks.

NEW DELHI: A Delhi court has summoned as accused 11 top officials of the Punjab National Bank (PNB), including former and current executive officials and the current managing director, for alleged violation of banking regulations and criminal conspiracy.

Metropolitan Magistrate Dharmender Singh asked PNB Managing Director (MD) and CEO Sunil Mehta, Executive Director Sanjiv Sharan, former MD Usha Ananthasubramanian, former executive director RS Sangapure and seven others to appear before it on May 24 on the basis of a complaint filed by the Reserve Bank of India.

In its complaint, the RBI has alleged non-compliance of its 2016 order directing commercial banks, including the PNB, to integrate their core banking system with various critical applications to reduce online fraud.

The central bank alleged that the accused willfully and deliberately gave false information in their compliance report and the PNB's core banking system was not integrated with the applications and there was no online integration of SWIFT with the RBI's Core Banking Solution (CBS).

SWIFT is a messaging system that enables banks and financial institutions to send and receive information about financial transactions through encrypted codes.

The RBI has further alleged that the accused willfully and deliberately made false statements in the compliance report despite being aware of the risks and repercussions of failing to integrate SWIFT with the CBS.

The RBI, in its circular issued to all commercial banks, including the PNB, had advised the banks to strengthen the controls around the operating environment for fund transfers through SWIFT or similar interfaces and banks were advised to minimise the practice of direct creation of payment messages in the SWIFT environment with routing the same through CBS.

The RBI claimed that the case came to light during systems inspection at the PNB's Brady House Branch in Mumbai, where it was found that the information provided by the officials in the last few years were completely false.

"The accused have willfully made false statement in utter disregard to their statutory obligation of the Banking Regulation Act, 1949."

"Accused have deliberately furnished false and misleading statements to RBI and it was done with common intention and in connivance with each other," it alleged.