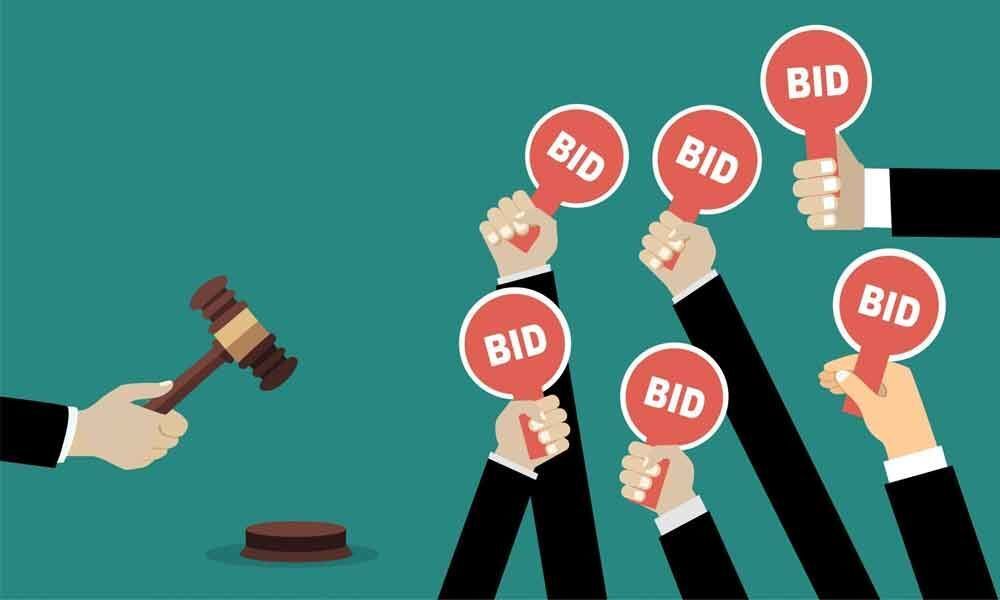 The fundamental essence of the policies undertaken so far has been to deregulate and assist the flow of capital. Utilising an adequate but less onerous regulatory regime is at the heart of creating and implementing growth-oriented policies

The recent announcements by the Government of India regarding FDI in single-brand retail, changes to FPI surcharges and renewed talks about monetising state assets has once again brought the focus back on the next steps required to provide further impetus to the economy.

The two vital components of the policy changes that stand out and need additional attention are (i) effective auction mechanisms to assist the flow of capital and (ii) promotion of competitive industries.

The fundamental essence of the policies undertaken so far has been to deregulate and assist the flow of capital. Utilising an adequate but less onerous regulatory regime is at the heart of creating and implementing growth-oriented policies. As we move ahead, we must keep an eye on the two focus areas.

Firstly, auctioning government assets and Public Sector Units (PSUs) to generate both much-needed capital as well as efficient organisations is an area that needs urgent attention.

The vital aspect of the auctions is to create a template that can be improved upon in the future. And for the template to be developed for the auctions, it is vital to bear in mind that the complexity of government assets that can be auctioned vary significantly. Therefore, the warranted path for auction of Government assets must be cognizant of the complexities involved.

Initially, the process must focus on assets that have a predetermined use and a market value that is easier to assign such as businesses with physical assets that can be valued at market, such as industrial plants. Auctioning off of such assets is easier to decipher and will assist in giving the auction process the much-needed momentum.

Once the auction process gains momentum, auction of more complex assets that pertain to "rights" can be attempted. More complex assets are the ones where assigning the "right to usage" may be complicated due to a lack of a visible market price.

The initial auction process would do well to deal with say a business that can produce a specific marketable commodity that can be priced using prevalent market prices. Auctioning an asset that is easier to price will attract investors and inspire public confidence in the process.

Auctioning off a factory that can produce a specific product is an example of such an asset. Valuing the asset under consideration is relatively more straightforward. Auctioning off an asset whose usage may have varied options, is harder to price because the optionality may be harder to value, to begin with.

The key "mantra" for creating the much talked about asset-monetisation process is executing a plan that is measured': starts from the simple, gradually move towards complexity.

The capital that the auction process generates must be taken as "risk-capital" to help stimulate Indian investments. More importantly, the money generated from such auctions can be used to untangle the domestic credit that is stuck in non-performing assets (NPAs) and provide a boost to new domestic investments.

Fundamentally, the capital generated from the monetisation process will significantly improve the velocity of credit flow. While the quantum of money the new regulations and effective auctions can create is vital, the ability of the new policy moves and auctions to be a catalyst for unleashing domestic capital is of equal importance.

The second area that deserves attention from a deregulation perspective is "pricing". To assist the higher flow of capital, promoting investments and pushing for more significant economic growth, the government must look to encourage competition in sectors rather than hunting for price-caps.

While for essential commodities price-caps may be necessary, in general, introducing price-caps or "rent-control" has unfavourable long-term implications which may be counterproductive for economic growth and judicious capital usage.

The reason is not far to seek. One result of "rent-control" or price-caps may result in businesses reducing capital expenditure and investments and focus on capital recovery by "squeezing" assets.

Sectors need to be made attractive for companies and investors to boost investments and growth. Hence, the aim must be to promote capital flow using policies, instead of restricting investments due to limitations (like a price cap) imposed on the market.

Artificial price-caps promote the exact opposite behaviour of that intended by policymakers such as low-innovation, low-investment and decline in product quality.

Deregulation of markets to promote investments and economic growth is the path forward. Effective auctions and competitive industries are vital cogs in the economic growth wheel that can contribute significantly to tide over the current issues and boost long-term growth.