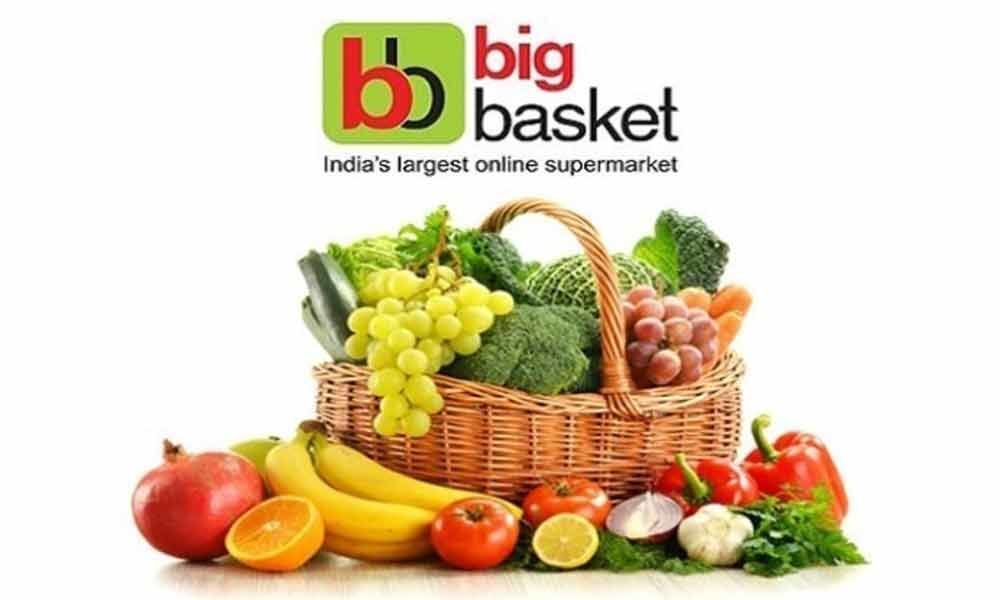 Bigbasket had raised $300 million in February last year from Alibaba and others. In November, it had said it was looking at raising fresh funds of up to $200 million.

Mirae has pumped in about $60 million, while CDC and Alibaba have infused $40 million and $50 million, respectively, according to documents filed with the corporate affairs ministry.

The grocery segment accounts for a significant portion of the unorganised retail segment in the country. With people becoming comfortable buying even milk and bread online, the online grocery market is projected to witness a strong growth over the next few years in India.

BigBasket's competitors include SoftBank-backed Grofers, Walmart-backed Flipkart, Amazon and a host of smaller players. BigBasket has previously stated that it aims to garner $2.5 billion (around 17,500 crore) in revenue by 2020, from a revenue run rate of over about Rs 2,500 crore currently.